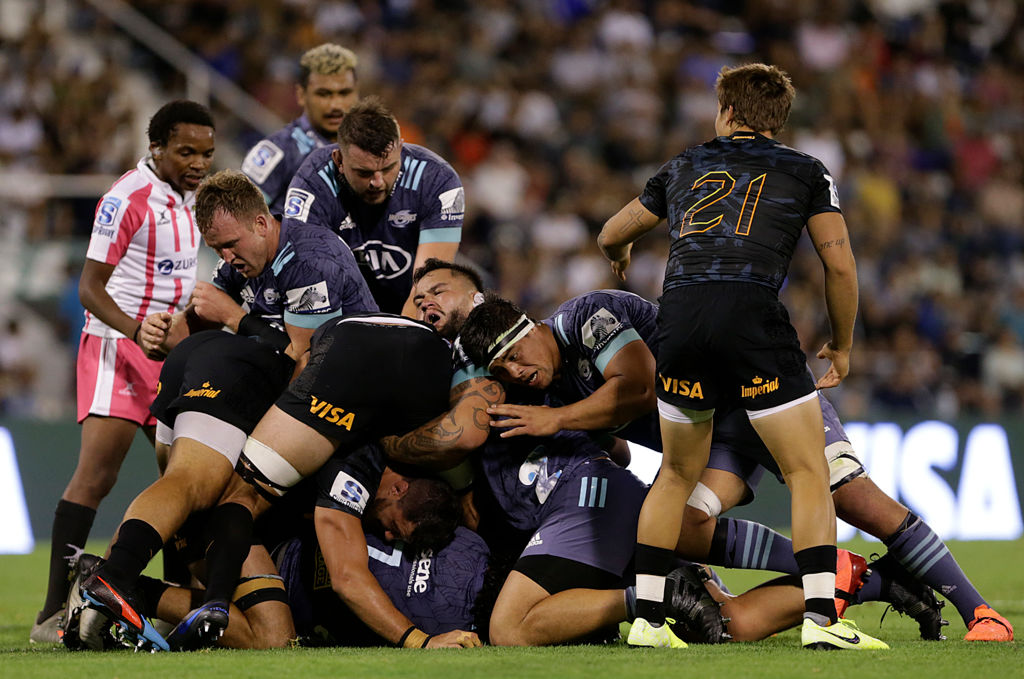 The Hurricanes have secured a stunning 26 – 23 victory against last year’s Super Rugby runner-up the Jaguares.

It was an emotional roller coaster of a game, but Jordie Barrett showed his kicking prowess with an early penalty conversion from the 63 metre mark in the first five-minutes of the game.

It wasn’t his only long-range kick either, with Barrett taking advantage of four other penalties across the full 80 minutes.

Billy Proctor narrowly missed becoming the Hurricanes first try scorer of the season, after Gareth Evans was penalised for an obstruction.

It meant at halftime; the Hurricanes were one-point shy of the Jaguares.

The second half turned into another physical 40 minutes of rugby, where Barrett put his defensive skills on show, saving a try in the 59th minute.

Moments later Alex Fidow took the team within grasp of victory with a try straight off the bench.

At the 70th minute the tides finally changed, when Ngani Laumape set halfback Jamie Booth up for a try which was converted by Fletcher Smith.

“The boys are stoked. It’s a great feeling to finally get over the line.”

“They [the Hurricanes] have worked really hard this week. They were giving it everything out there, so it was good to see them come out on top at the end.”

The Hurricanes now look toward to their first home game of the year against the Sharks next weekend.

Join the Hurricanes for Opening Night against the Sharks on Saturday February 15 – grab an Adult ticket for $20.20 using code ‘2020’