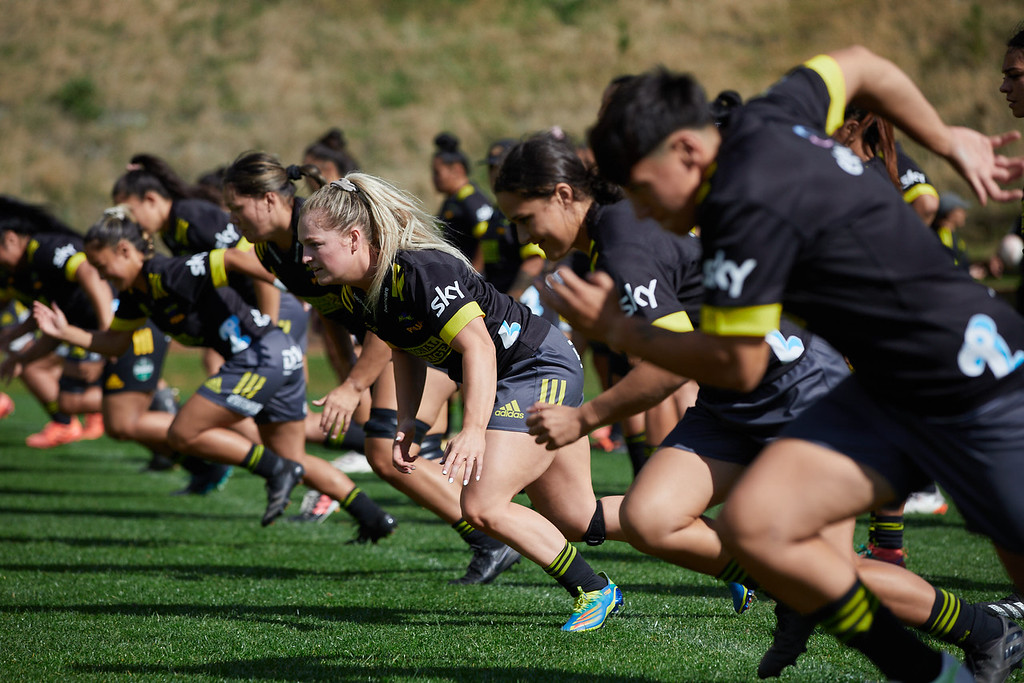 The competition was scheduled to begin on Saturday, with a pre-season game of three halves featuring Hurricanes Poua, Chiefs Manawa and Matatū at Taupō’s Owen Delany Park.

Hurricanes Poua will now turn their attention to Round 1 of Super Rugby Aupiki against the Blues, which will take place on Thursday, 10 March at FMG Stadium, Hamilton.

"We’re currently managing and mitigating exposure to COVID-19 for a few members of our team. The rest of the team will relocate to their Taupō bubble today as planned," says Hurricanes CEO Avan Lee.

"It’s unfortunate that our team will miss our preseason fixture, but our hope is that by delaying game time for a few extra days, we'll see players able to return into the environment, after recovering from COVID-19, and Sky Super Rugby Aupiki will play out in our bubble.”

NZ Rugby has confirmed the Chiefs Manawa and Matatū will take to the field in a pre-season fixture as part of their build-up at Owen Delany Park, this Saturday at 2.15pm.

Last month, NZ Rugby announced that the four Super Rugby Aupiki teams would move into a Taupō bubble, similar to the set-up used by Super Rugby Pacific teams in Queenstown, to mitigate any risk of the virus disrupting the schedule.

Teams are staying across four hotels and will utilise the same COVID-19 protocols currently implemented for Super Rugby Pacific. Players will remain in their team bubbles at all times and be subject to regular rapid antigen tests.

The revised Super Rugby Aupiki draw will be announced in the coming days.