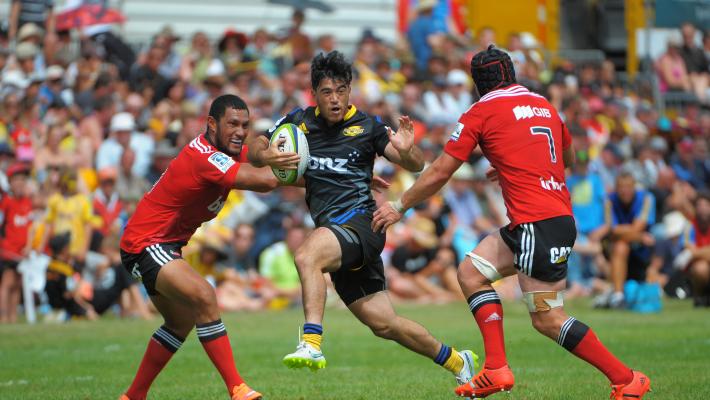 Hurricanes coach Chris Boyd has named his team to face the Blues in what is their last preseason match before the 2015 Super Rugby season kicks off.

Ben May will mark his return to the Hurricanes with a run off the bench, while Callum Gibbins also looks set to return from a knee injury.

Dane Coles, Conrad Smith, Ben Franks, Victor Vito, Beauden Barrett, Julian Savea, Motu Matu'u and Chris Smylie will also travel to Auckland, but will not play against the Blues. Following Friday's match, a squad of 27 will be named to travel to South Africa.

Ma'a Nonu will remain in New Zealand while he awaits the birth of his third child. He will join the team in South Africa on February 12, but will not play the Hurricanes' first match against the Lions.

The team to face the Blues at QBE Stadium on Friday, kick-off 4pm is;