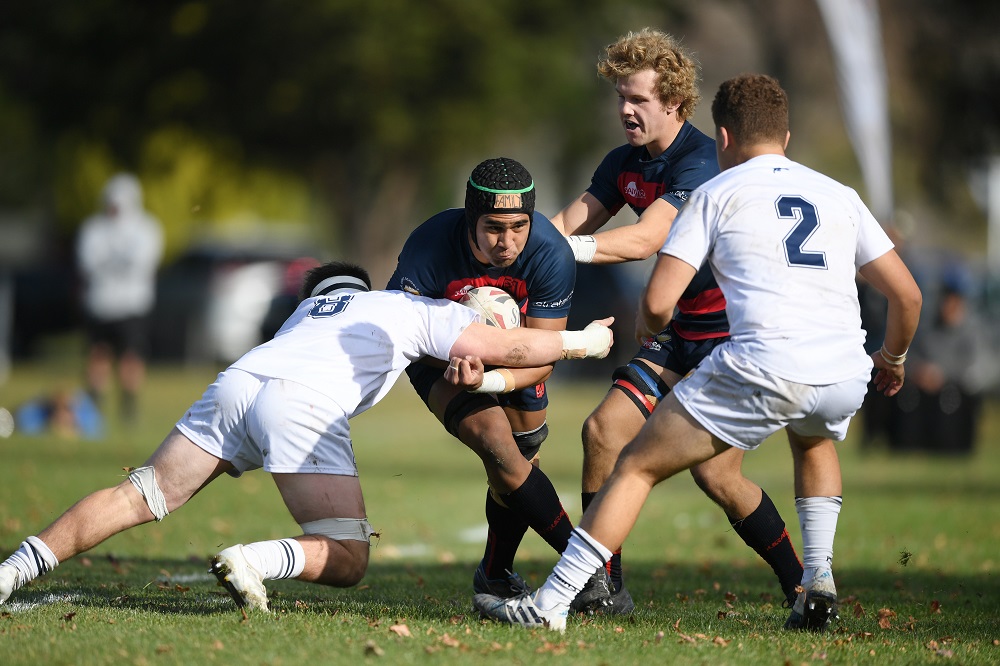 Forty-eight players have been selected to attend the Hurricanes Age Grade Camp at Napier Boys' High School in July.

The camp features under-17 and under-18 players from throughout the Hurricanes catchment region who will spend a week receiving specialist coaching and tuition on a wide range of topic, including mental skills development, technical and tactical development, physical preparation, nutrition and leadership.

The following players have been selected: