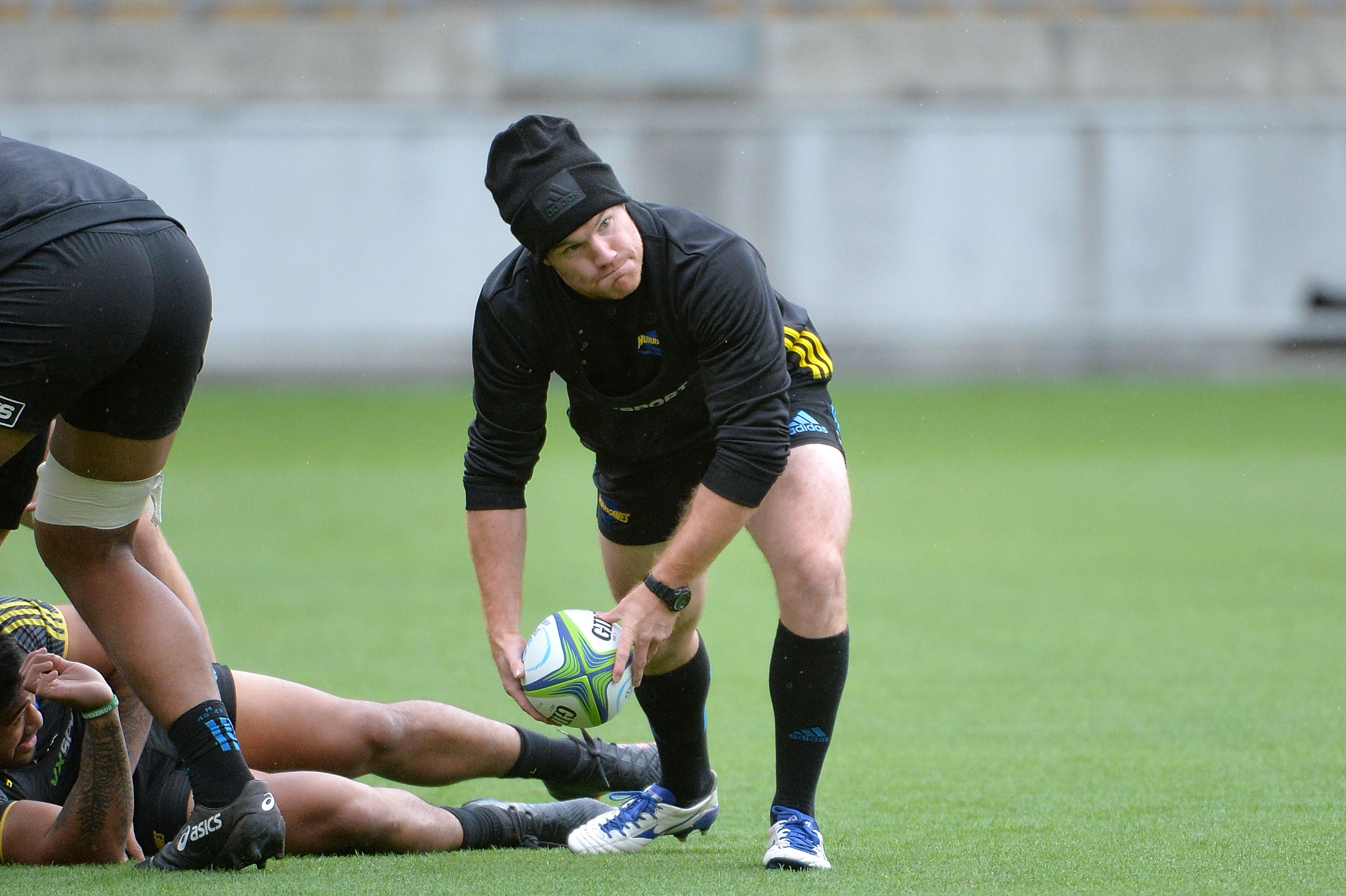 The Hurricanes have signed halfbacks Jamie Booth and Jonathan Taumateine for the next two Investec Super Rugby seasons.

The pair replace Richard Judd and Finlay Christie, with the former leaving the Hurricanes to take up a contract in Japan while the latter signed for the Blues.

Booth, who was schooled at Palmerston North Boys' High School, is no stranger to the Hurricanes having been a member of the wider training squad in 2016 before returning in 2018 when he made eight appearances.

The 24-year-old left the capital to play for the Sunwolves in the 2019 where he established himself as their first choice halfback.He has also returned to Manawatu to play in the Mitre 10 Cup.

Taumateine, 22, has taken the opportunity to move south after previously representing the Chiefs.

The former Samoa and New Zealand Under-20 representative has impressed in recent seasons with Counties Manukau.

Hurricanes head coach John Plumtree welcomed Booth back into the squad while he believed Taumateine would be a positive addition to the 2020 squad.

"We've seen Jamie continue to develop his game while he has been in Japan and he performed really well under some trying circumstances at times," he said.

"Jonathan is a player who we think has real potential to develop at a fast pace. He's a young player who has already shown considerable talent."

Renew your Hurricanes membership for 2020 by 5pm this Friday August 23 to be in to win one of two Hurricanes jerseys signed by the 2019 team!

Click HERE to request a call back from one of the Hurricanes membership team.