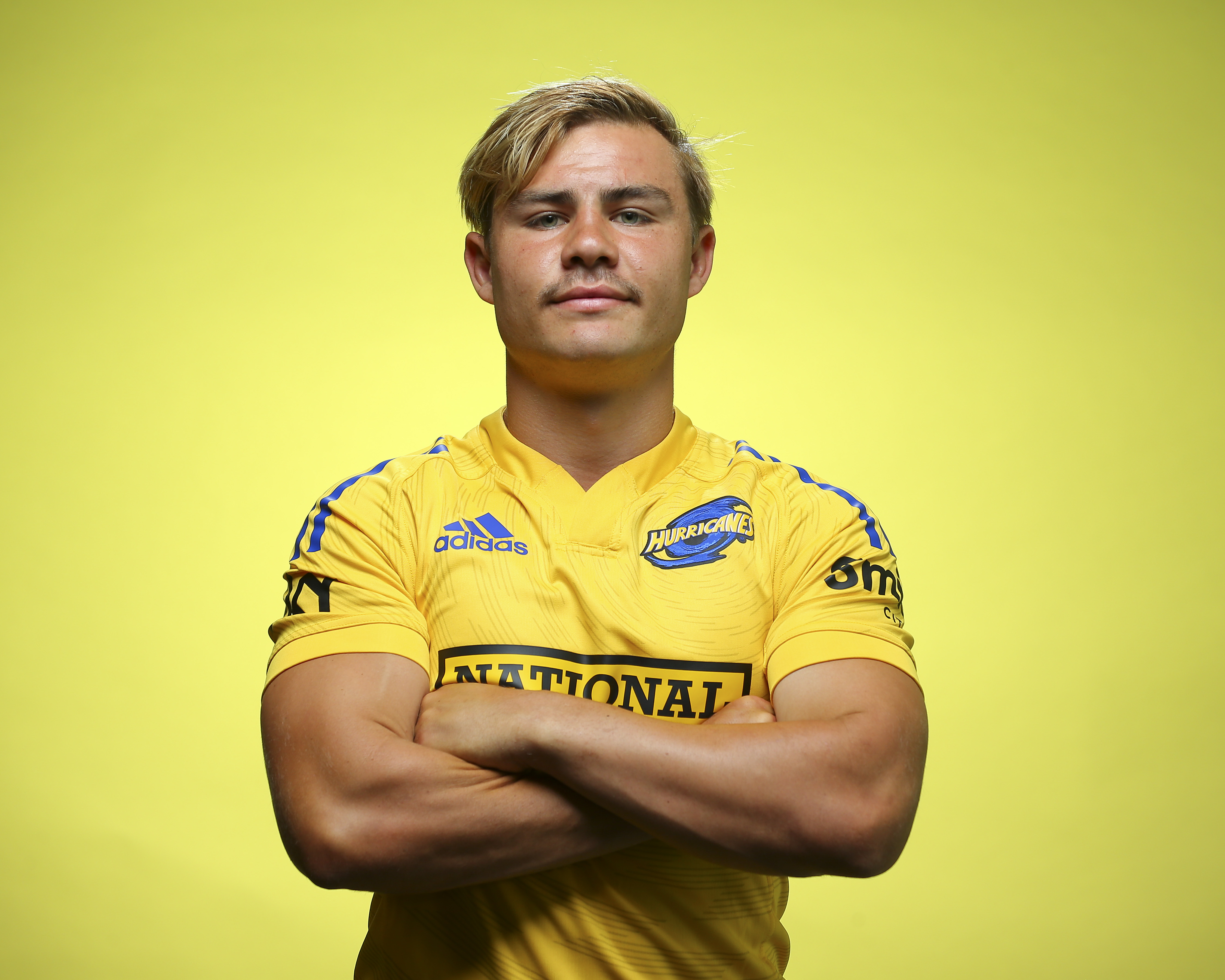 Four debutants headline Hurricanes side to take on Moana Pasifika

The Hurricanes are preparing to play round six of the DHL Super Rugby Pacific competition in Auckland this weekend, with Head Coach Jason Holland naming a fresh yet, dynamic side to take on Moana Pasifika.

Reed Prinsep will lead the side from 6 with Blake Gibson at 7 and a starting debut for the powerful Brayden Iose.

Following an injury in preseason, and a season in Japan, centurion TJ Perenara makes his first start in 596 days. He is partnered by 20-year-old Aidan Morgan, who debuts at first-five-eighth.

In the midfield, Taranaki Captain and former Highlander Teihorangi Walden starts at second-five, with Peter Umaga-Jensen in the 13 jersey.

The back three sees the ever-present Wes Goosen and Jordie Barrett team up with former Hamilton Boys’ High School star Josh Moorby, with the latter set for his Super Rugby debut.

Head Coach Jason Holland said he was excited to see the four debutants get an opportunity.

“Friday is a fantastic opportunity for all four who have trained well and been dying to get a crack.

“Aidan has been in our environment for a couple of years now and has all the skills and a great head on his shoulders. Teihorangi has been a very popular member of our squad since day one of pre-season and I can’t wait to see him in action. Moorby has also earned the respect of the squad really quickly and is an exciting prospect anywhere in the back three. Tom will make his debut off the bench, and has brought some great experience into our pack,” said Holland.

An experienced bench has been named – debutant and Hawkes’ Bay Magpies skipper Tom Parsons named in the 19 jersey. Ardie Savea will cover the loose forwards.

Half-back Cameron Roigard marks his return from injury and takes his place in the backs’ reserves alongside Ruben Love and Salesi Rayasi.