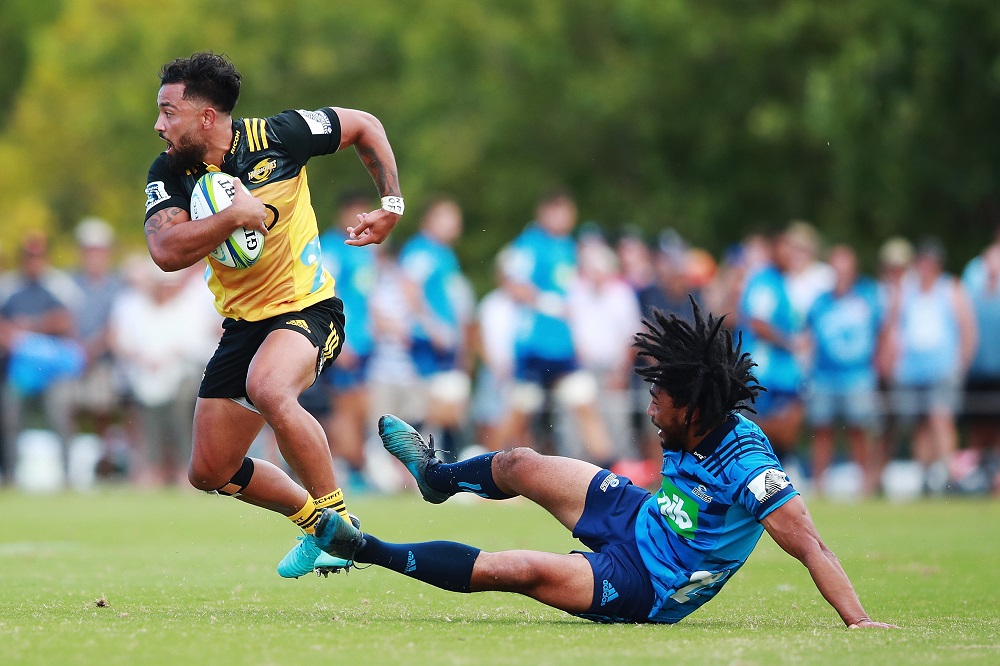 The Hurricanes have made five changes to their starting XV as they go in search of six straight Investec Super Rugby wins when they host the Chiefs at Westpac Stadium on Friday night.

Beauden Barrett has recovered from a minor leg injury that forced his late withdrawal from the side that beat the Sharks in dramatic fashion in Napier last week and will start at first five-eighth.

In other changes, prop Toby Smith will make his first start since the opening Hurricanes match of the season against the Bulls having successfully completed his return to play protocols after suffering a head knock in Pretoria.

His return pushes the well performed Chris Eves to the bench where he will provide even more experience to the front row cover along with Ben May.

In the second row, Hurricanes head coach Chris Boyd has recalled Vaea Fifita after he started on the bench against the Sharks, with Michael Fatialofa moving to the reserves.

There is also a change at halfback with TJ Perenara sidelined with a knee injury he sustained in the first half at Napier with Jamie Booth taking over and Richard Judd returning to the squad as cover in the reserves.

Matt Proctor has recovered from a sternum injury he suffered in the Hurricanes win over the Highlanders on March 24 and will start at centre as Vince Aso moves out to the wing in place of Julian Savea who has a week off.

In other changes to the bench, James O'Reilly replaces Asafo Aumua who has suffered a hand injury.