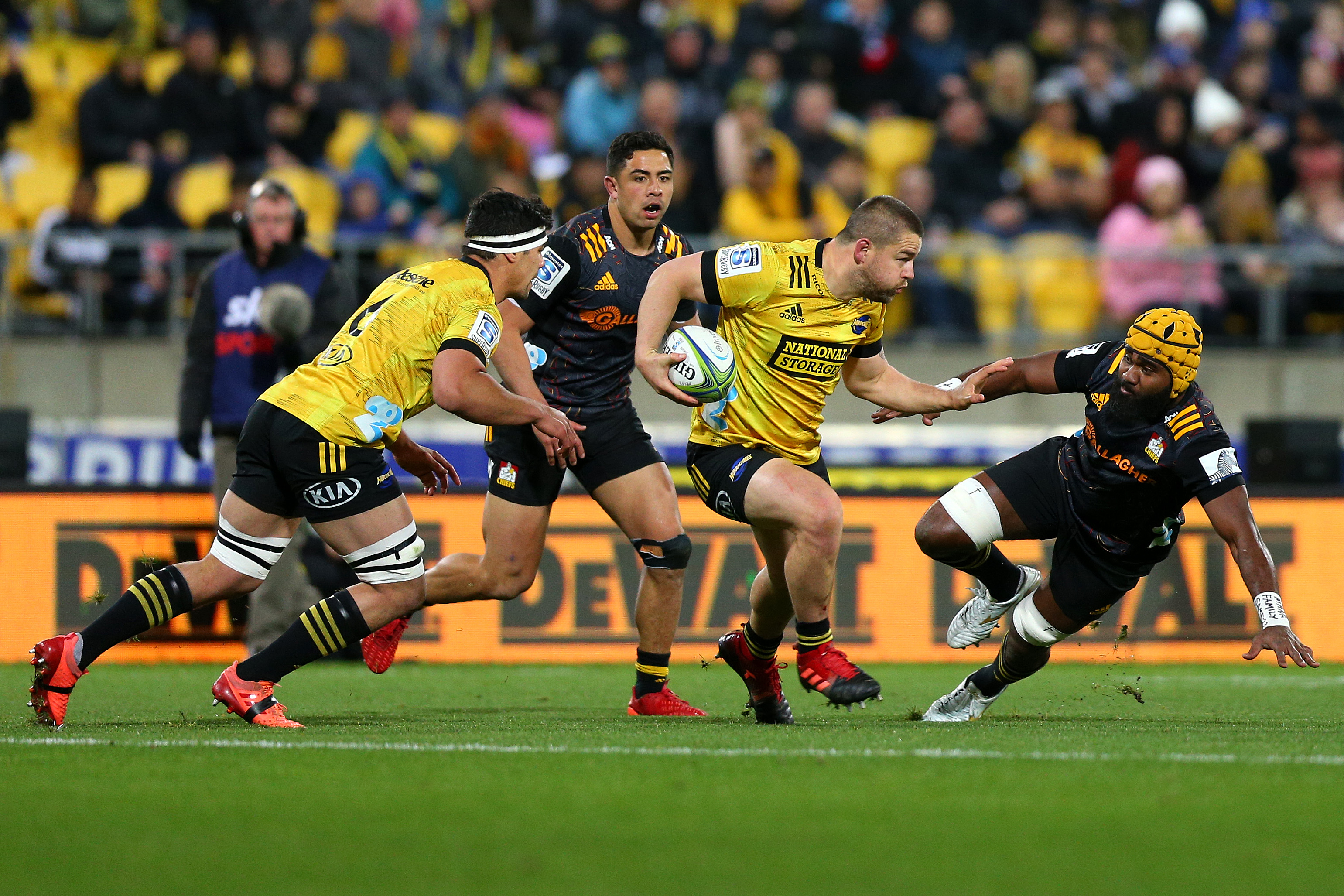 Dane Coles will step up to lead the Hurricanes in Friday night’s Sky Super Rugby Aotearoa match against the Chiefs in a week which saw the veteran hooker commit to the club for the next two years.

Coles replaces the injured Ardie Savea as leader after the dynamic loose forward was ruled out for six to eight weeks with a knee injury.

No stranger to leading the Hurricanes, after captaining the club to its first ever Super Rugby title in 2016, Coles said it was a ‘no brainer’ to step up and lead the side on to FMG Stadium Waikato.

“I’m one of the leaders in our group and it would not be right to ask someone else to do a job I’m really proud to do,” he said.

“While we haven’t got the results we wanted so far this season I can see the attitude is still right amongst the boys and we are really looking forward to getting up to Hamilton and putting together a really good performance.”

Hurricanes head coach Jason Holland has made three changes to the starting XV which lost in extra time against the Crusaders before the side had a bye last week.

Scott Scrafton, who also extended his contract with the club last week, returns at lock while Du’Plessis Kirifi comes in for Savea.

Wing Salesi Rayasi also makes a return with Wes Goosen switching to the No 14 jersey.

Manawatu loose-forward Brayden Iose is set for a debut from the bench.

“I haven’t been able to fault the attitude of the entire squad all the way through and I know the desire is really there to show we are better than the results that have come our way.”