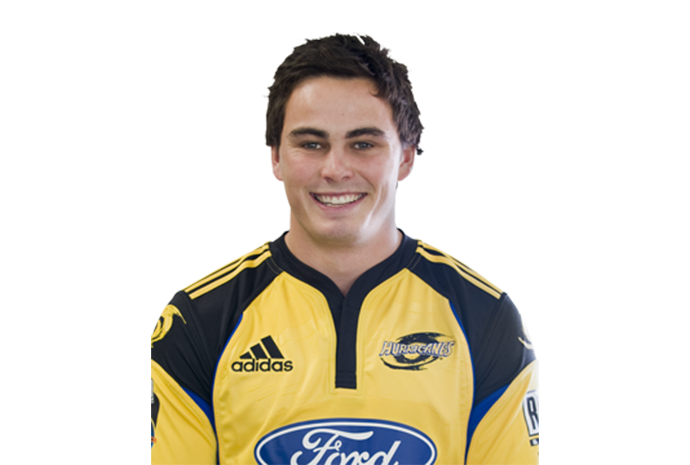 Guildford was aged only 18 when he first played representative rugby for Hawke's Bay and in 2008-09 he was already playing Super 15 rugby with the Hurricanes and in 2010 he joined New Zealand's most successful franchise, the Crusaders. That same year he was also in the national sevens side which won a gold medal at the Commonwealth Games in Delhi.

Of his future the 2010 Almanack had no doubts. "He will be a crowd favourite for many years to come," it said.

Yet Guildford, without quite reaching his potential, achieved much in New Zealand rugby at provincial, Super and All Black levels. Even though competing against several other class wings, he gained a total of 10 test caps, the last two of which were in the 2012 home tests against Ireland. In an early season home test in 2011 against Wales he scored two tries and in his only appearance in the 2011 World Cup he scored four tries against Canada.