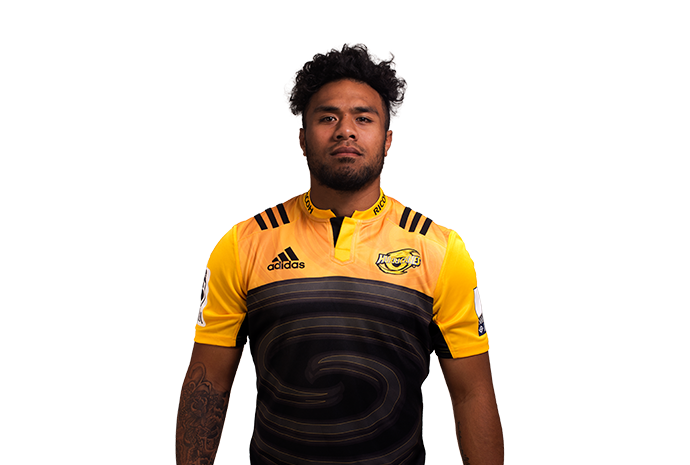 Halaholo was selected by Hurricanes coaching management following an excellent ITM Cup season for Southland when he topped many of the competition's offensive statistics.

As a physical midfielder, Halaholo worked in well with teammates Conrad Smith and Ma'a Nonu as he went on to make 18 appearances for the Hurricanes during the 2015 and 2016 season.

His form saw him sign a three-year deal with the Cardiff Blues at the end of the 2016 season.

Back in his high school days, Halaholo was a key member of the extremely successful Mt Albert Grammar first XV in 2010, along with fellow Hurricanes newcomer, Iopu Iopu-Aso.

Movie
Titanic
Holiday Destination
West Auckland
Food
Hot chips
Hobbies
Sleep, eat, study, read books
Pets
Pet rat named Iopu
If you weren't a professional rugby player, what would you be?
Probably still training to be a builder
What's on the top of your bucket list?
Getting some travel under the belt
Your biggest fear is
Tripping and falling into an industrial mulcher

Earliest Rugby Memory
Eating all the oranges at half time
Position When Younger
Anywhere
Most Memorable Rugby Moment
First XV champions with MAGS
Why did you start playing rugby?
Always loved rugby, suck at every other sport
Best thing about being a professional rugby player
Paid to do what you love
Best piece of advice you have been given (Rugby or Personal)
Rewards far outweigh the effort you put in
What would you say to someone who one day wanted to be a Hurricane?
Work hard