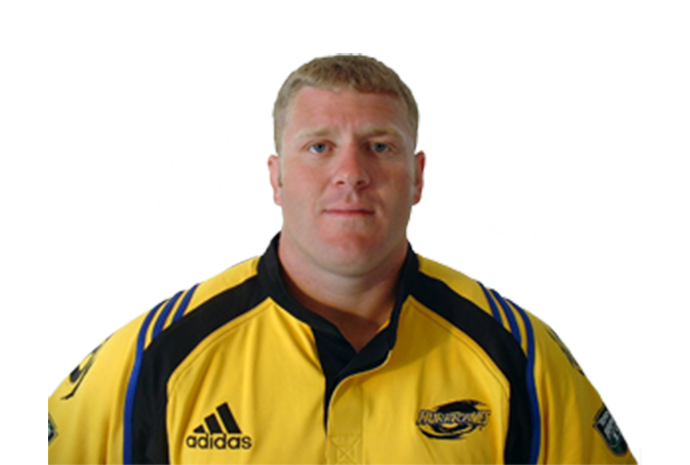 Former North Harbour prop Tony Coughlan transferred to the Hurricanes and the Wellington Lions at the end of 2000.

That followed his call-up early that year as cover for an injured Gordon Slater before playing one match as a substitute against the Stormers for the Hurricanes in 2000.

Coughlan had previously played six matches for the Blues in 1999 on the back of consistently strong performances for Harbour, helping them to the NPC semi-finals in 1998. He started in three of those Blues games; making his run-on debut against the Hurricanes in a 23-7 round six win. Coughlan missed just five games in four years during his time with North Harbour between 1997-2000. Ironically the only try that Coughlan scored during his 44 appearances for Harbour was against Wellington in a one-point loss in 1999.

All but one of his 15 appearances for the Hurricanes in 2001 and 2002 were off the bench; his sole start was against the Crusaders in his penultimate appearance at the end of 2002. He played seven times for Wellington between 2001-2002. In 2003 he returned to North Harbour and also had a stint playing in the UK. He shifted to Northland at the 2006.