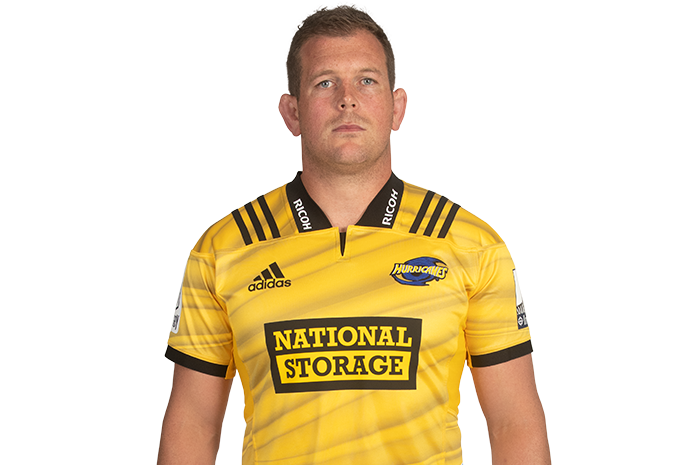 Australian-born Smith has played six tests for the Wallabies, his most recent in 2017.

Raised in Hamilton by New Zealand parents he attended Hamilton Boys’ High School and was a member of the 2008 New Zealand Under-20s squad. He won two Investec Super Rugby titles with the Chiefs in 2012 and 2013 before moving to Melbourne to chase his goal of playing international rugby.

He returned to New Zealand to take up a contract with the Hurricanes and impressed everyone with his work ethic.

During the 2018 season he reached 100 Super Rugby matches having played for the Chiefs, Rebels and Hurricanes.