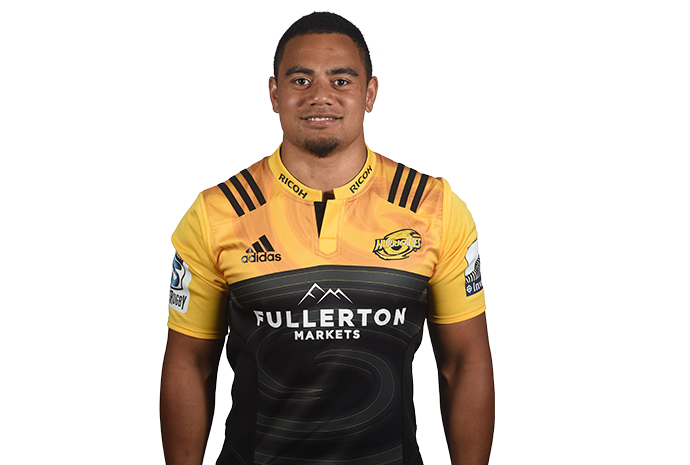 Many rugby fans sat up and took notice of Toa Halafihi when he powered off the back of a scrum for Taranaki to seal a dramatic 35-32 win over Auckland at Yarrow Stadium during the 2016 Mitre 10 Cup and seal a semifinal win for his team.

The try came at the end of a season where Halafihi marked himself as one of the most consistent loose forwards in the competition. He started every match for Taranaki and stood out with his powerful ball carrying and tireless work rate.

Of Tongan descent, he is one of a long line of Gisborne Boys High School products to path their way into professional rugby with Taranaki where he made his provincial debut in 2014.

Á lack of opportunites in New Zealand saw Halafihi sign with French Top 14 side Lyon at the end of the 2017 Mitre 10 Cup.