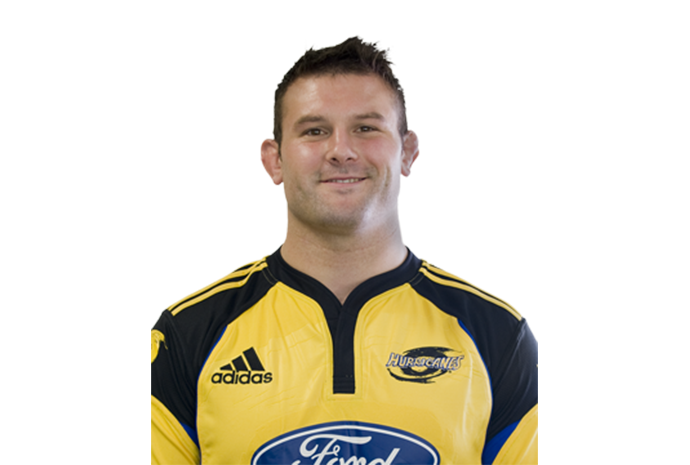 Prop Tim Fairbrother handed in his New Zealand contract and departed for Perth and the Western Force at the conclusion of the 2009 Super 14 season, his seventh consecutive year as a Hurricane. Fairbrother made 12 appearances for the Force in his inaugural season there in 2010 and was set for a return the following season.

Previously, Fairbrother suffered a cruel blow when a shoulder injury forced him to miss almost the entire 2007 Super 14 season with the Hurricanes. Fairbrother dislocated his left shoulder in the opening round of the competition - after undergoing surgery on the same shoulder in 2006.

The hard working tight head prop and particularly strong scrummager has had more than his fair share of injuries and illness which have interrupted a highly promising career since he burst on to the first class scene in 2001 as a 19-year old.

Out of Upper Hutt north of Wellington and a product of the Wellington Rugby Academy, Fairbrother was a New Zealand U16 player in 1998, a two-time New Zealand U19 representative in 2000 and 2001, and he also played a leading role for the New Zealand Colts at both the 2002 and 2003 U21 World Cups.

Fairbrother joined the Hurricanes in 2003 after two seasons with the Wellington Lions, making a dozen Super 12 appearances in his first year and starting in the last ten games of the season. He was capped another 11 times in 2004- after starting the season with glandular fever.

Fairbrother brought up 50 caps for the Lions in 2005, but missed the entire 2006 Air New Zealand Cup recovering from shoulder surgery that also curtailed his 2007 Hurricanes season. However he made a successful return playing for Hawke's Bay in the 2007 ANZC and was re-selected in the 2008 Hurricanes team.

He reached 50 caps for the Hurricanes during the 2008 Super 14 and leaves having taken the field 59 times in all for the franchise.

He departed Perth in mid-2011 to join Harlequins in England, making his debut for the London club at the end of August. After an injury-disrupted first season for Harlequins, Fairbrother left the club at the start of their 2012/13 campaign and returned to live in Sydney.