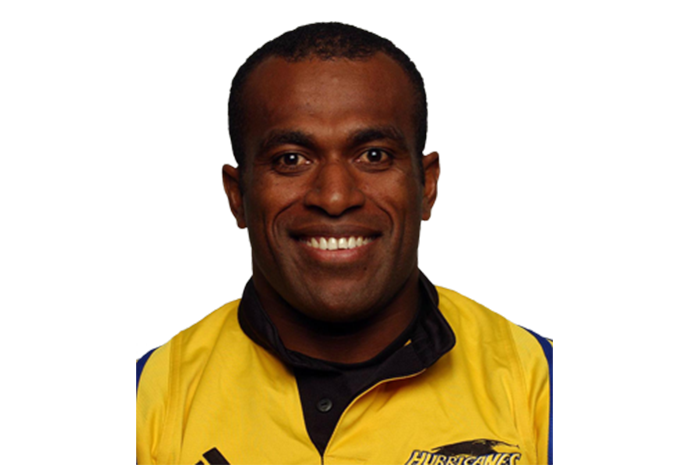 The extreme pace merchant Bobo played five Super 12 competition games for the Hurricanes in 2004 after being snapped up by the Vodafone Wellington Lions at the start of the 2003 NPC, previously emerging as one of the stars of the IRB Sevens in Wellington at the start of that year. As Fijian Sevens captain he proved a try scoring machine, crossing the line 22 times in three IRB tournaments in 2003, and adding seven more in 13 games for Wellington.

Although opportunities were limited during his stint with the Hurricanes, he went on to play international fifteen’s rugby for the Pacific Islanders and Fiji, playing a test against the All Blacks for each team in 2004 and 2005 respectively and also playing for the Barbarians against New Zealand at the end of 2004.

After a second NPC season with Wellington in 2004, Bobo transferred to Europe, initially to Parma in Italy, then to Biarritz in France where he finished the 2005/06 season as the Heineken Cup finalists’ top try scorer and second top try scorer in the French Top 14 competition.

He was a member of the Fijian team that reached the quarter-finals of the 2007 World Cup and subsequently spent the next several years playing in France.

In June 2014, Bobo became the oldest player ever to represent Fiji when he ran onto the field at 38 years and 137 days old against Tonga.