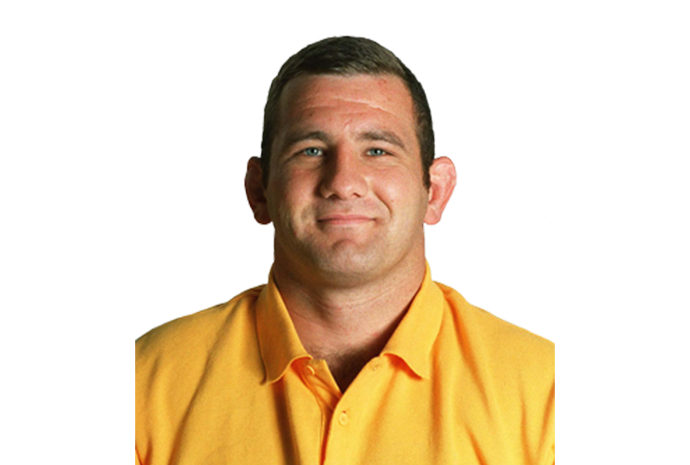 Nevertheless, he came back to make the Hurricanes squad again in 2002 when Norm Hewitt had retired, this time to deputise for new rake Andrew Hore, playing off the bench behind Hore in all but the last match of he season. Opportunities for Carter at NPC level were also limited.

He made his debut for Wellington in 1998, playing in the starting side in two NPC matches, with Ace Tiatia appearing at hooker in all the other matches, and in 1999, 2000 and 2001 again had to bide his time behind Hewitt, before becoming first choice hooker in his last season in 2002, finishing with 45 provincial caps.

In 2010 Carter was the assistant coach of the North Otago team that won the Lochore Cup Heartand Championship, teaming up with Head Coach Barry Matthews again in 2011.