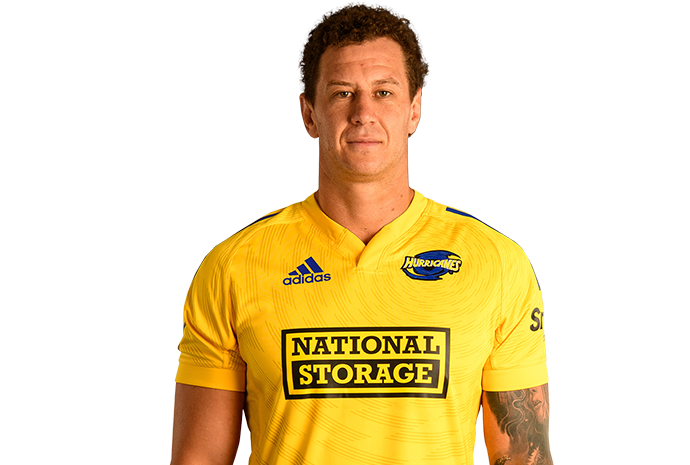 A former New Zealand Schools and Under-20 representative, Scrafton made his provincial debut for Auckland in 2014 before being named in the Blues for the 2016 season.

The 2 metre second rower impressed with his development over the next two seasons and looked on track to become a regular fixture in 2018 before a serious knee injury left him sidelined for close to 12 months.

At the end of the 2019 Super Rugby season Scott decided to head south, taking his considerable size and experience to bolster the Hurricanes forward pack where he has gone on to play 23 games for the Club.  This year should see Scrafton play his 50th Super game, having played 23 times for the Blues.