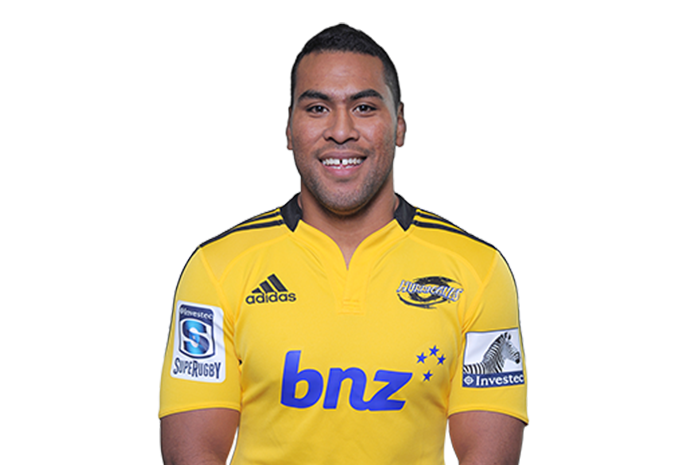 Samisoni Fisilau was one of six first-time Super Rugby players in the Hurricanes squad in 2013, but failed to take the field in any matches.

The Tongan halfback plays an aggressive style of game and has an excellent box kick. He was impressive behind the Northland forward pack in the 2012 ITM Cup season catching the eye of the Hurricanes coaches. At only 25-years old, Fisilau offers extra experience through his international performances with Tonga. He has 12 caps for Tonga and was a member of the Tongan 2011 Rugby World Cup squad.

Fisilau played 33 matches for Counties Manukau from 2008-2011 before moving north to the Taniwha to be a regular in their ITM Cup roster.

Bigger than most halfbacks, Fisilau weighs 106kg. Comparisons have been drawn with another over-sized former Hurricanes and All Black halfback, Junior Tonu'u, whose playing weight and height was listed at 100kg and 178cm.

Fisilau played for the Bay of Plenty Steamers in the 2013 ITM Cup.