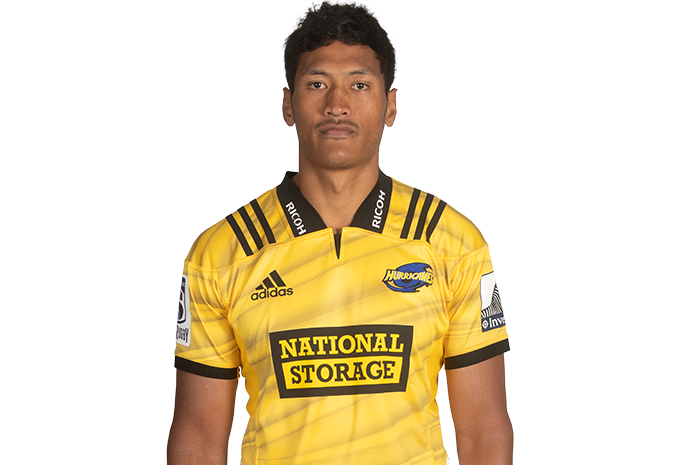 Lousi has quickly taken his game to new levels since returning to New Zealand from Australia where he played several seasons with the Waratahs.

The athletic lock played ten matches for the Hurricanes in 2017 and continued his strong form through the Mitre 10 Cup with Wellington.

A former rugby league player, who was briefly with the Warriors in the NRL, Lousi was a first choice for the second row through the 2018 campaign as he developed more areas of his game.

Unfortunately for Sam he suffered a season ending injury in pre-season.