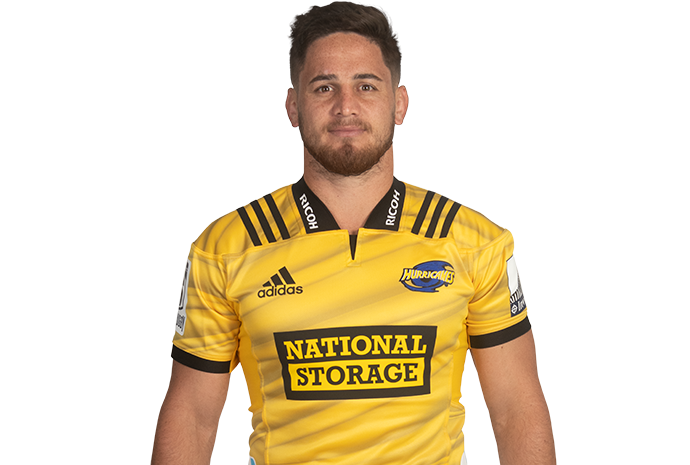 Henwood has had to be patient since making his Auckland debut in 2010 due to several serious injuries.

During his time out of the game he earned a degree in Business and Computer Science at the Auckland University of Technology before resuming his rugby career with Counties-Manukau in 2014.

He made his debut for the Hurricanes in 2018 after Ardie Savea injured his ribs against the Highlanders. Henwood then started the next three maches against the Rebels, Sharks and Chiefs.

By the season's end he had made six appearances and has added another two so far in 2019.