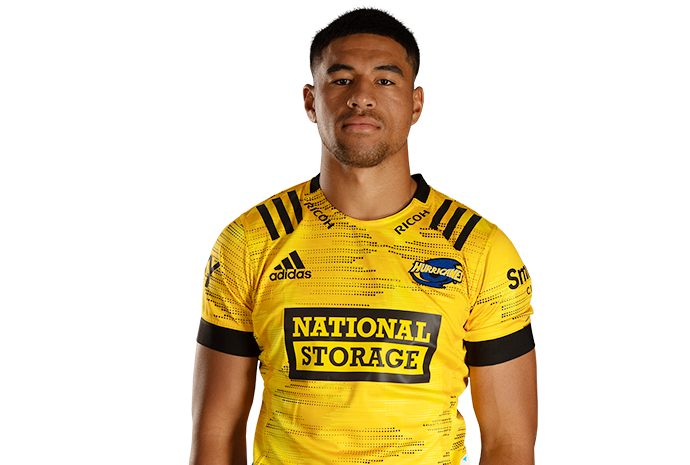 A former New Zealand Sevens representative, the Wellington born player took a break from rugby for a short period as he pursued a career in basketball.

However, the son of former Fiji international Filipe Rayasi, Salesi was convinced to return to the sport.

Rayasi made his debut off the bench against the Chiefs in Wellington, scoring a try with just his second touch of the ball.