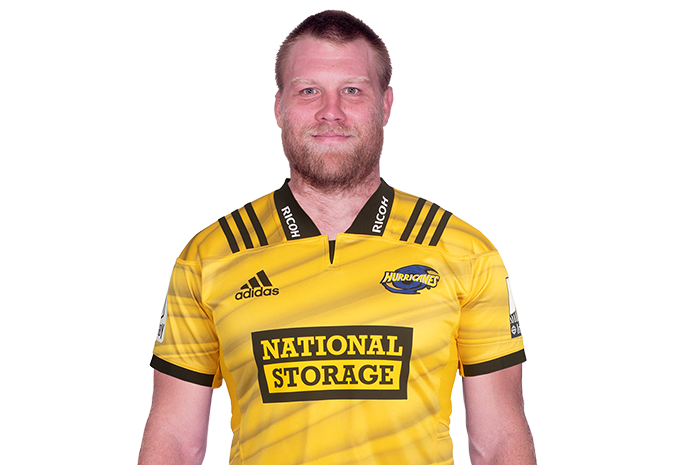 Ross Geldenhuys was called into the Hurricanes 2019 squad as injury cover.

After several weeks working with the squad, Geldenhuys made his debut off the bench against the Blues at Eden Park, a match that ended in a 22-12 win for the Hurricanes.