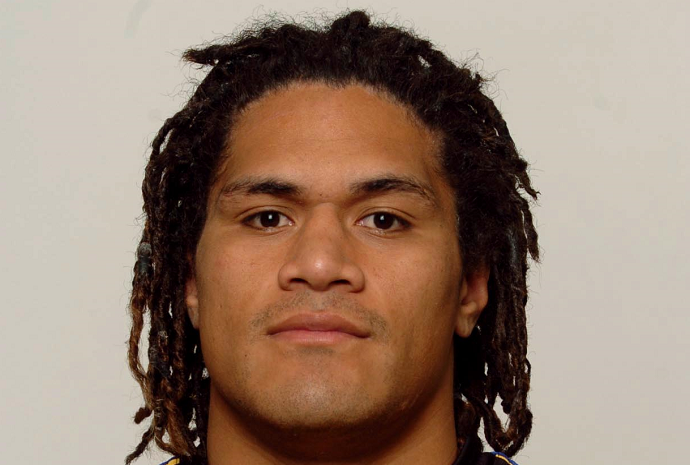 Rodney So’oialo is a blockbusting No 8 with the size, speed and skill to play anywhere in the back row.

While all of his 2006 starting appearances came at No 8, he started one match in 2005, the third Test against the British & Irish Lions, in the No 7 jersey. Renowned for his exceptional fitness, So’oialo was one of just five players to play in 11 or more of the All Blacks 13 matches during the 2006 Test season.

Blessed with the athleticism to thrive in the All Blacks free-running environment, So’oialo can still be relied on to deliver some hard-nosed defence and surging bursts off the back of the scrum. He captained the Hurricanes through their successful 2006 Rebel Sport Super 14 season and played in every match.