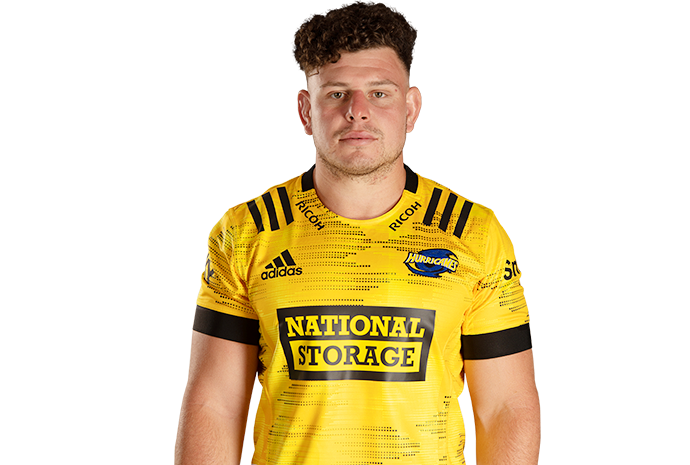 Ricky Riccitelli has had a big couple of seasons establishing himself in the Hurricanes squad.

After playing in every match in 2017, and starting in 11 of them, he was asked to get through even more work in 2018 after Dane Coles was ruled out for the season and Asafo Aumua suffered a season ending injury after just four apperances.

Riccitelli took it all in his stride as he clocked up some big minutes while contributing a lot around the field with his defence really impressive.

His form was so reliable he was called into the All Blacks camp during the June series with France.

A player with a really strong work ethic, Riccitelli continues to be a really important squad member in 2019 who has started every match captain Dane Coles has been unavailable.