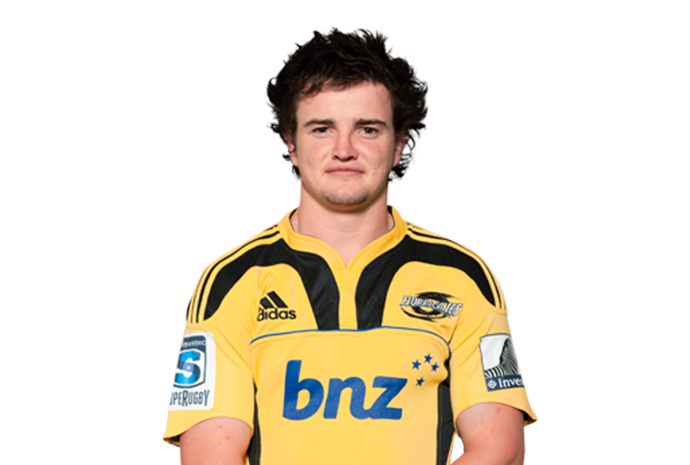 Hawke's Bay wing Richard Buckman was a Hurricanes squad member for the first time in 2012, making his starting debut the same year on the right wing against the Crusaders in round nine in Wellington.

Buckman was a Hurricanes Wider Training Group member in 2013, before joining the Highlanders in 2014 as a full squad member, returning there in 2015.