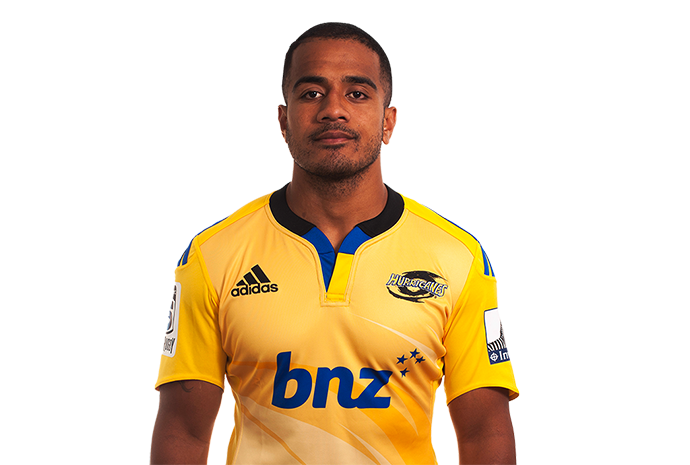 He made an excellent fist of his maiden season, and after six appearances off the bench during the first half of the campaign, started in each of the last six matches at either centre of second five-eighth.

Rey Lee-Lo first made the Counties Manukau team in 2009 when he was called into the side for injury cover for Tasesa Lavea. He started three matches for the Steelers in 2010 in the No 12 jersey

The then 25 year old was recalled in 2011 and the following year helped the side lift the ITM Cup Championship title, forming an effective partnership with Chiefs-bound team-mate Bundee Aki under the tutelage of coach and former Hurricanes captain Tana Umaga.

Lee-Lo has previously played for the Chiefs Development Squad.