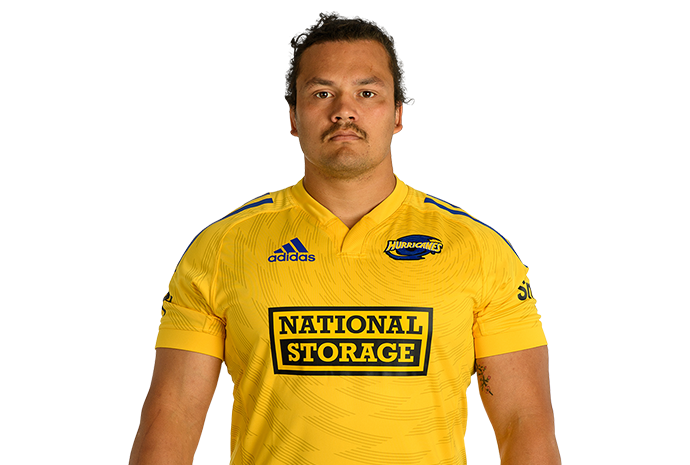 Out of Napier Boys' High School, Rakete-Stones played age-grade rugby for Hawke's Bay and was the inaugural winner of the Graeme Lowe award for the Hawke's Bay Rugby Academy Player of the Year in 2016.

Pouri was named in the Hawke's Bay squad in 2017, soon after, making his Magpies debut against Southland.

Due to his excellent form for Hawke's Bay, the Hurricanes named Rakete-Stones in their squad for the 2020 Super Rugby season, making his debut against the Stormers in Cape Town.