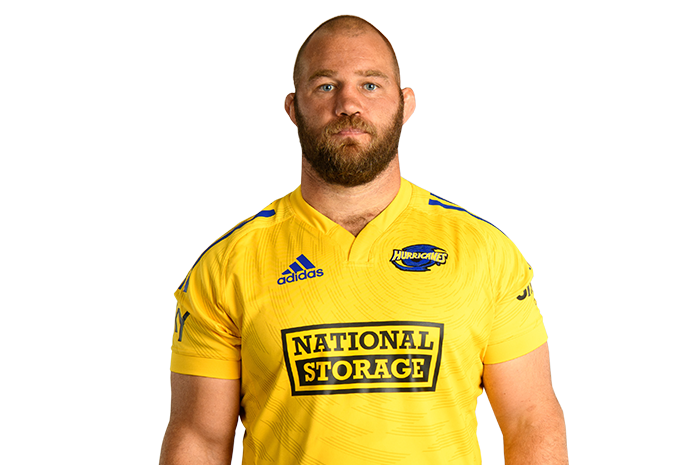 Making his debut for the Crusaders in 2009, Franks played 150 games for the Christchurch-based franchise, winning three Super Rugby titles.

He started in the number 3 jersey in both the 2011 and 2015 World Cup Finals, and is one of only 21 players who have won the Rugby World Cup twice.

After helping the Crusaders beat the Jaguares in the 2019 Super Rugby final, Franks made the move to England to take up a contract with Northampton.

Owen returned home to join the Hurricanes for the 2022 and 2023 seasons, following in the footsteps of older brother Ben, who was with the club for three seasons from 2013-2015.