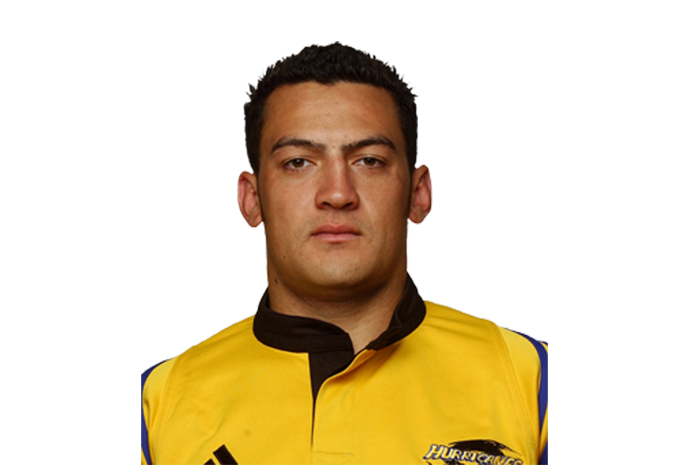 Neil Brew’s first division rugby career took a while to stir after a promising beginning for Taranaki in which he scored 13 tries in 24 games on the wing in 1999 and 2000.

His form caught the eye of the Highlanders and Otago who drafted him south in 2001, but he didn’t take the field for the Highlanders and played in two pre-season games only for Otago later in the year. He got more game time in 2002, which resulted in him being drafted to the Hurricanes in 2003.

But Brew proved to be the southerners’ cup of tea, transferring back to the Highlanders for a second and much more successful stint starting from 2004. He changed positions to centre and blossomed into a dangerous, hard running and tough tackling centre, finishing with 34 caps for the Highlanders and 70 for Otago, including a season as captain in 2006.

Originally capped by Poverty Bay, Brew was also in the New Zealand Maori side in 2005 and 2006, before leaving Otago and New Zealand rugby in late 2006 for the third leg of his career, taking up a two and a half year contract with Bristol in the English Premiership.