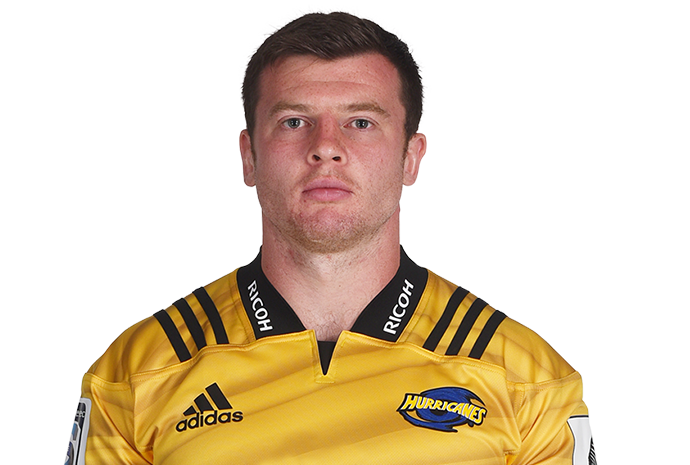 Scottish-born Douglas joined the Hurricanes after two seasons with the Melbourne Rebels.

Douglas has a Wellington connection after spending a summer with the famous Petone Rugby Club in 2012 before heading to Melbourne where he made his mark in the Dewar Shield and progressed through the Rebels development team to the Investec Super Rugby squad.

A strong season with Northland in the 2017 Mitre 10 Cup saw him pick up a Hurricanes contract and he made his debut agains the Bulls in Pretoria. He went on to make seven appearances for the Hurricanes in 2018.