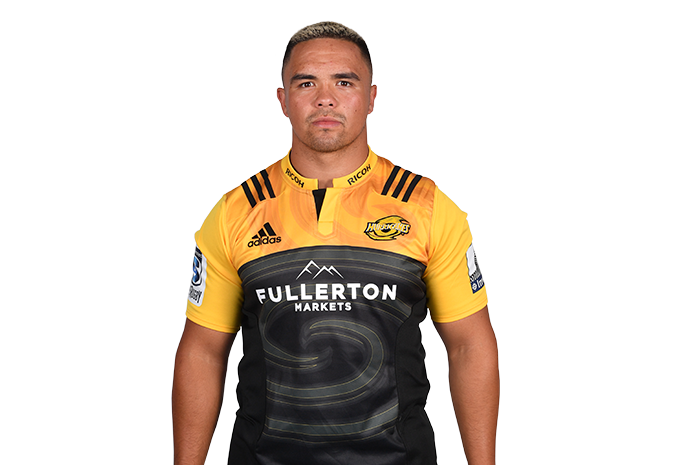 The man they call Panda lays claim to a worthy record in the current Hurricanes squad.

Kainga, who grew up in Stokes Valley in Wellington, is the only player to have won two Super Rugby titles, with the Chiefs in 2013, and the Hurricanes in 2016.

The popular prop has also won a junior World Cup with the New Zealand Under 20s in 2011, represented the Maori All Blacks, and played provincial rugby for both Taranaki and Bay of Plenty during his travels.

Kainga was called into the Hurricanes squad last year as a replacement and ended up playing his part in the Investec Super Rugby final against the Lions at Westpac Stadium.

Kainga and Hurricanes teammate Brad Shields both went to the same primary and secondary schools having attended Tui Glen School in Stokes Valley and Taita College.