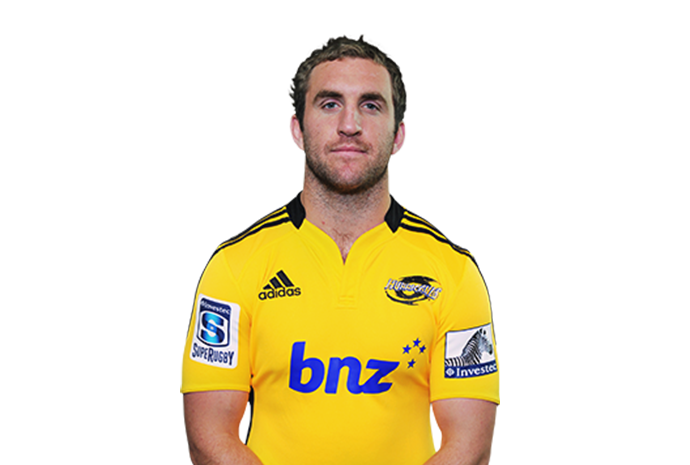 A former New Zealand U19 representative, Coman played his initial provincial rugby for Canterbury before shifting to Hawke's Bay. He was a Hurricanes Wider Training Squad member in 2012 and was selected to play one Super Rugby competition match off the bench against the Crusaders in Wellington.