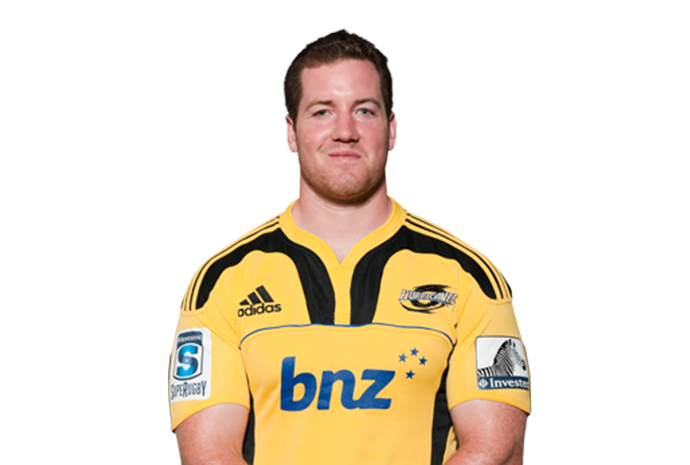 Taranaki prop Michael Bent returned to the Hurricanes in 2012 for his second full season, making six appearances off the bench.

Bent graduated to the full Hurricanes squad after being a Wider Training Group member in 2010.

Bent announced himself as a powerful scrummager and hard worker in the tight five with a strong 2009 ITM Cup. The Hawera born and raised Bent who had previously played extensively for Taranaki’s age grade and Development sides made his ITM Cup debut at tighthead prop in a championship match against Northland and finished his debut season as Taranaki’s first choice scrum anchor.

After playing his first games for the Hurricanes, Bent linked up with Taranaki in the 2011 ITM Cup. Playing on both sides of the scrum, Bent was a key cog in Taranaki's third place ITM Cup finish and Ranfurly Shield winning season.

Approaching 50 first-class games in August 2012, Bent was still searching for his first try.

He joined European Heineken Cup champions Leinster in Ireland at the conclusion of the 2012 ITM Cup and played two Tests for Ireland in 2012.