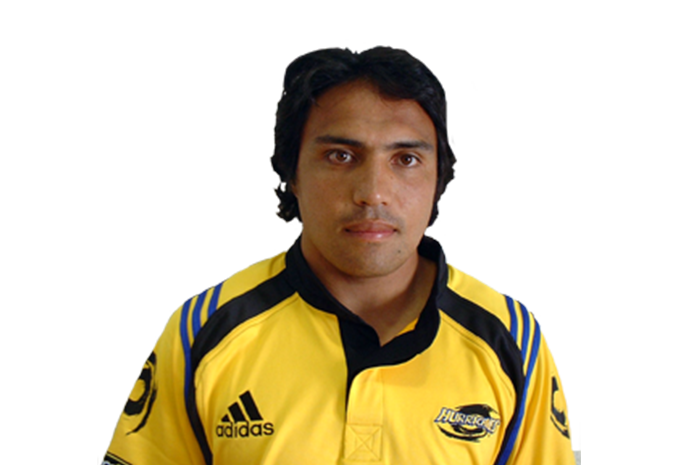 Fleet footed Taranaki midfielder Mepi Faoagali first came into the Hurricanes in 1998 as a substitute for an injured Alama Ieremia and played off the bench in the last two games, scoring a try on debut against the Waratahs. He missed out on selection over the next two years, forced to bide his time behind a logjam of midfielders, but was a Hurricanes Elite Development Player during the 2000 pre-season.

He was then in the Hurricanes in 2001, earning his place in the side in the absence of Ieremia who had transferred to Japan at the end of 2000.

Faoagali made a big impact for Taranaki in 1997 and 1998, forming a dangerous midfield partnership with future All Black centre Mark Robinson. In 1999 he and Robinson moved to Canterbury, but Faoagali played for Taranaki in the NPC. He stayed with Taranaki between 2000-2002, but played his club rugby for Poneke in Wellington over those seasons.

Faoagali also played two tests for Samoa in 1999 against Japan and Canada in the Pacific Rim competition.

Post retirement, he moved to Queensland in Australia where he grew up.