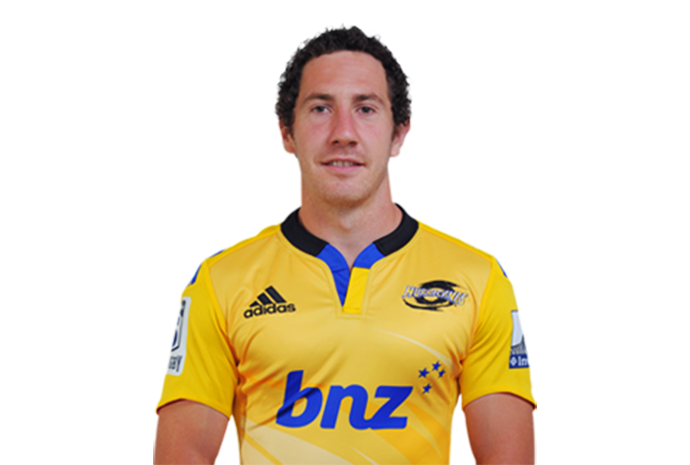 Reefton-raised Marty Banks joined the Hurricanes in 2014 off the back of a stellar ITM Cup for Championship winners the Tasman Makos.

Making the Makos squad for the first time as an injury replacement for established fullback Robbie Malneek, he established a Tasman union record 130 points in just his first six ITM Cup games, including a one-match record 28 against Northland. Banks ended the season with 170 points, capping it off by scoring a length of the field intercept try in Tasman’s Championship final 26-25 win over Hawke’s Bay.

He was nominated as NPC Player of the Year along with winner Andy Ellis and Hurricanes teammate Victor Vito.

Banks started his provincial rugby with the Canterbury Colts after leaving Christchurch Boys’ High School in 2007, before heading to Russia in 2011 for a stint with Siberian club, Krasny Yar.

Banks featured at fullback for the Hurricanes for part of the season in 2014, earning five caps. He went on another remarkable scoring spree for the Tasman Makos in the 2014, helping them reach the Preniership final against Taranaki.

He moved to the Highlanders in 2015 before ending his New Zealand career.