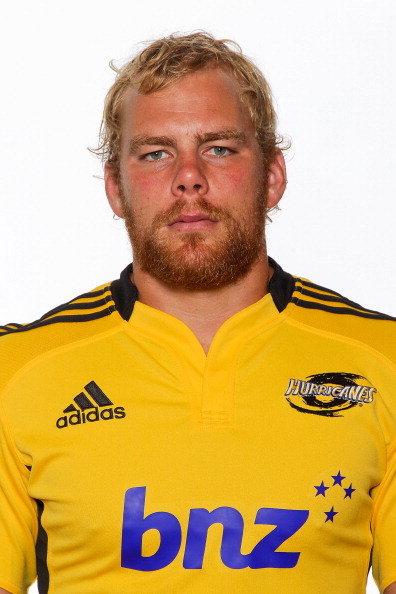 Mark Reddish was a real work horse in the second row for any side he played for.

Reddish debuted in Super Rugby with the Hurricanes in 2011 but shifted south to the Highlanders in 2015, helping them to their inaugural title, playing his old club in last year's final.

He joined London club Harlequins in 2016 but was forced to walk away from the game on medical advice.