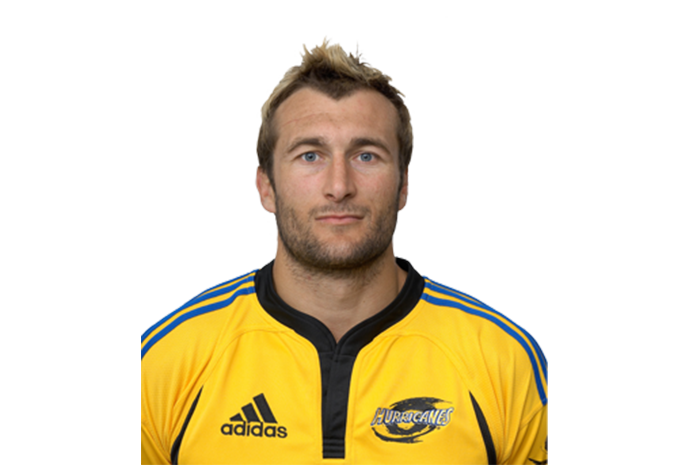 Luke Andrews came up to play for Wellington and the Hurricanes from Southland via Otago in 2002 after an impressive 2001 NPC with Southland. His versatility and big-game temperament ensured his was a successful stay in the capital.

Comfortable as either a lock or blindside flanker, Andrews was the perfect player to have on hand for any situation. If the going got tough he could dig deep and graft it out, and if it opened up he was just as valuable as a talented ball carrier and sound defender.

This was evident from his Sevens background, having made the New Zealand Sevens side in 1999, the same year he played for New Zealand Universities.

The player known as the ‘Shadow’ holds a Bachelor of Zoology in Marine Science from Otago University. In his time there he played for the Otago Colts in 1997, Otago B in 1998 and Otago in 1999-2000.

Transferring to Wellington in 2002, Andrews was a regular for the Wellington Lions over several seasons and brought up his 50th cap for the Hurricanes against the Reds in the opening game of 2007.

Andrews then spent three years in Japan and in Italy, before returning home to New Zealand to take up a contract with the Bay of Plenty Steamers in the 2010 ITM Cup – his fourth province in New Zealand. He returned to the Steamers to play a full part in their 2011 campaign.