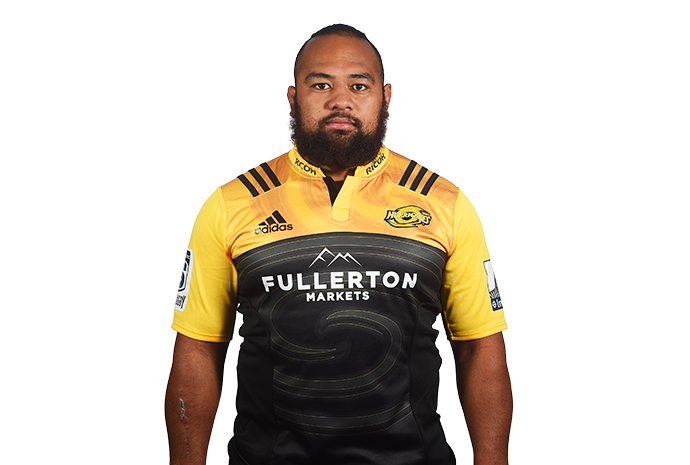 The Tongan Bear has become a cult figure since joining the Hurricanes in 2016 thanks to his Mr T haircut and penchant for wearing his wrap-around sunglasses whenever possible.

A likeable loose head prop with a big laugh, Uhila's rise to prominence as a professional rugby players has something of a fairytale feel.

After growing up in Tonga, he came to New Zealand on a scholarship to Sacred Heart College, picked up after a close friend decided to turn down the opportunity to play rugby in Japan.

Uhila made his way into the Waikato Mitre 10 Cup squad where he battled away for nearly five years before Hurricanes coach Chris Boyd finally came calling with the offer of an Investec Super Rugby contract.

Motivated to provide for his family and young daughter Lile, Uhila dabbled as a professional boxer as he waited for his rugby break. His professional record stands at two fights for one loss and one win, both bouts against David "The Brown Butterbean" Letele.

Uhila made every post a winner with the Hurricanes in 2016 and ended up playing a key role in the team's run to the title. He was named Team Man of the Year at the Hurricanes end of year awards night. 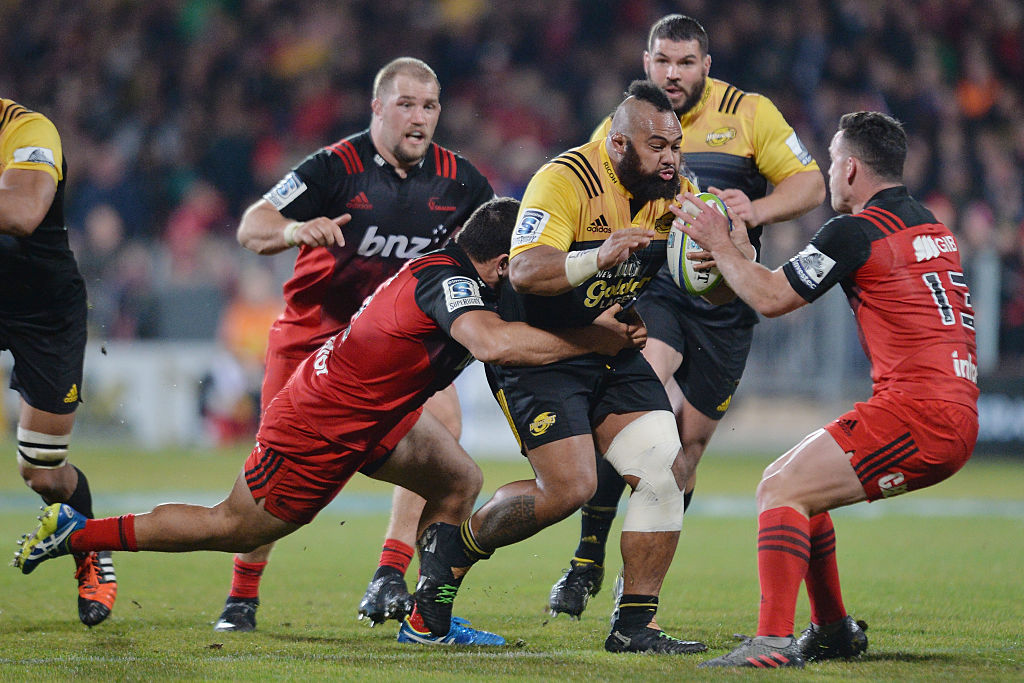 CAPTION: Loni Uhila charges forward during round 17 of the 2016 Investec Super Rugby match against the Crusaders. PHOTO: Getty Sport

Song
Ring of Fire
Band
Justin Bieber
Holiday Destination
Cosy Corner Mt Maunganui
Food
KFC
Sport Team or Individual
Baltimore Ravens
Hobbies
Hanging out with my family
Pets
Cat
If you weren't a professional rugby player, what would you be?
Professional boxer
What's on the top of your bucket list?
Take my wife and my kids to where I grew up in Tonga
If you could invite any three people to a dinner party, who would they be and why?
My wife and two kids
Your biggest fear is
Flying in and out of Wellington
If you could live a day in anyone else's shoes, who would it be?
Chris Boyd's
If you could have one super power, what would it be? Why?
Being able to fly so I can go to Tonga every day

Earliest Rugby Memory
Smashing each other back in Tonga with no ball
Position When Younger
No 8, Second five
Most Memorable Rugby Moment
Winning the shield for Waikato
Worst Rugby Room Mate
Vaea
Why did you start playing rugby?
Love hanging out with my mates
Best thing about being a professional rugby player
Money, hanging out with the mate
Best piece of advice you have been given (Rugby or Personal)
Happy wife, happy life
What would you say to someone who one day wanted to be a Hurricane?
Do your best and GOD will do the rest