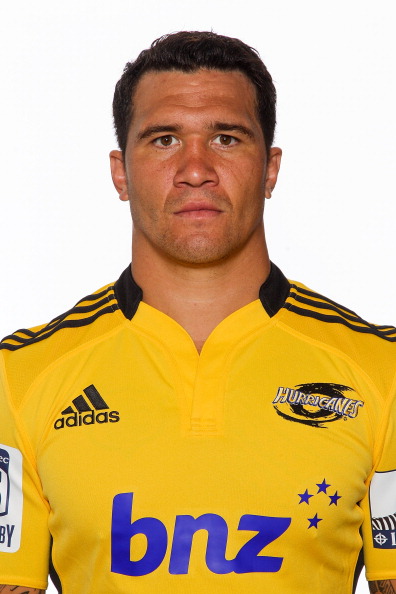 Karl Lowe was another really good loose forward to come out of Hawke's Bay.

While a specialist openside flanker, Lowe could also fill the other two positions if called upon.

A notable defender, Lowe was also a good link man who scored a number of good tries for the Hurricanes during his time with the club between 2009-2013.

He left New Zealand to take up a contract in Japan.