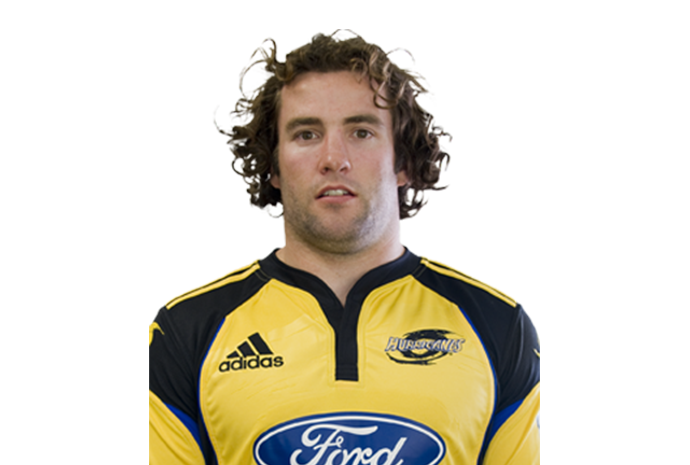 2008 Manawatu captain and flanker Josh Bradnock was an exciting addition to 2009 Hurricanes squad by adding depth and enthusiasm to the loose forward stocks.

Howevr, injury severely limited his first season a eventually forced his early retirement from the game.

A former Hurricanes schoolboys star, Bradnock also missed most of the 2008 Air New Zealand Cup season with an Achilles tendon injury. The early part of 2009 saw his Hurricanes selection chances curtailed by the same injury. He worked his way back to provincial level but his Achilles went again while playing for Manawatu against Hawke's Bay in the 2009 ITM Cup. He subsequently retired in 2011, ending his playing days with 56 caps for Manawatu.

A member of the Crusaders’ Wider Training squad in 2008, he was also ruled out of Super 14 contract contention that season due to a shoulder injury.

Bradnock is a former New Zealand Universities and Hurricanes Schools flanker and flew the flag as the sole Turbos representative in the 2009 Hurricanes team.