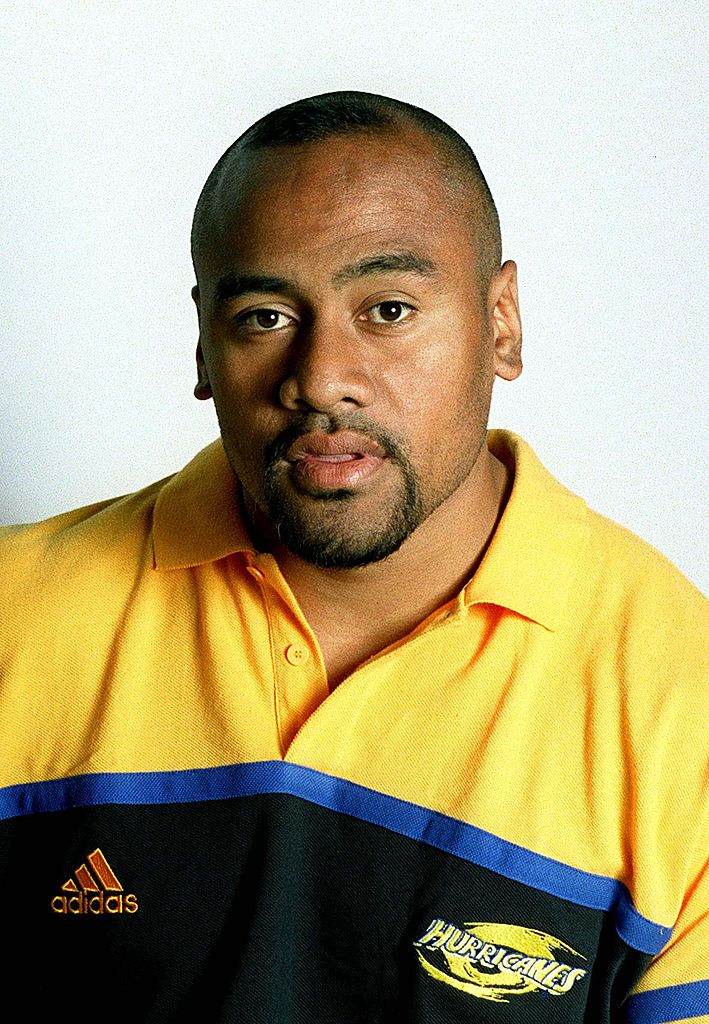 The late Jonah Lomu was a massive drawcard for fans.

While he started his Super Rugby career with the Blues, Lomu shifted to the Hurricanes in 2000 where he would go on to make 29 appearances.

Lomu scored 55 points for the club but was responsible for so much more as he often drew defenders away from team mates who could then find space.

One of the world's most recognised sportsmen, Lomu also made a massive contribution in helping grow the Hurricanes brand.

Lomu died unexpectedly in November, 2015. He will always be remembered by Hurricanes fans.