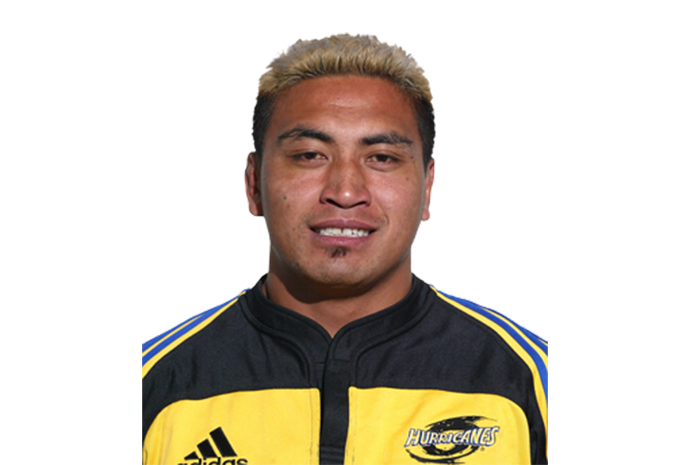 Jerry Collins announced his retirement from New Zealand professional rugby following the 2008 Super 14 after equalling Christian Cullen's record of 85 matches for the Hurricanes, behind Tana Umaga's 122 caps, and as the most capped Hurricanes forward. In November 2008 he was playing for the Umaga-coached French Top 14 side Toulon.

He made his Wellington Lions debut in 1999, aged 18, only to suffer a broken leg in his sixth NPC match against Canterbury. But time was on Collins' side, and he returned with a vengeance a year later as the young star in the Lions' NPC winning side.

A devastating defender and a powerful ball runner, Collins quickly made an impression upon his Super 12 introduction in 2001. He played the first of his 48 tests against Argentina in 2001, but had to wait almost two years to the day to play his second after sitting out the 2002 season to have his aforementioned broken leg operated on.

At the end of the 2007 season Collins had played 74 matches for the Hurricanes and 47 for Wellington and also captained the All Blacks in three tests.

Collins was born in Apia in Samoa and came to live in Porirua in Wellington at a young age, and is also a cousin of former All Blacks captain Umaga.

In mid-2009 Collins was back down under playing for the Barbarians against the Wallabies in Sydney.

After two seasons at Ospreys, Collins moved to Japanese Top League side Yamaha in mid-2011 on a two-year deal for the next stage of his rugby odyssey.

Tragically, Collins was killed in a car accident along with his partner Alana Madill in France in June, 2015.