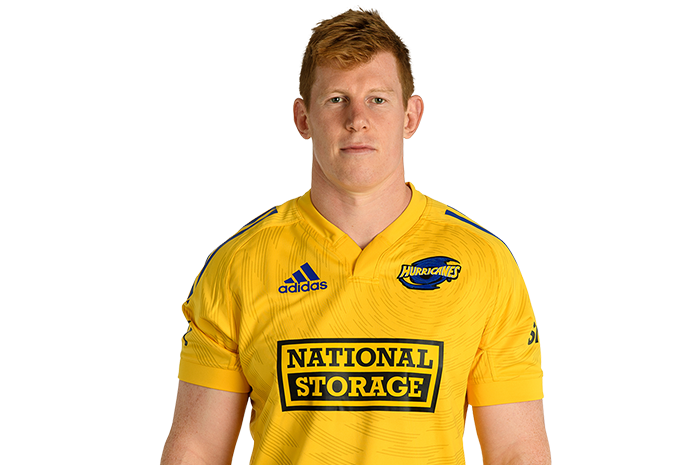 A former captain of Wellington College, Blackwell has carved out a reputation as a hard-working and reliable lock. He is good in the set piece at both scrum and lineout, and has deceptive skills with an ability to offload in contact.

Blackwell won the Hunters Award at the 2018 Hurricanes End of Season Awards night. This Award is given to the Hurricanes player who, whilst they did not see a lot of game time, always turned up with a positive attitude, worked hard and helped challenge and support the match day 23 with their game preparation throughout the week.

He returned in 2019 and has since established himself as regular starter where his resilience and reliability saw him start in every Super Rugby match in 2020.

Blackwell has played 48 games for the Hurricanes since his 2017 debut against the Sunwolves in Tokyo and this year should see him become a member of the Hurricanes 50 Club, joining fifty-four other past Hurricanes who have played over 50 games since the Club was established in 1996.