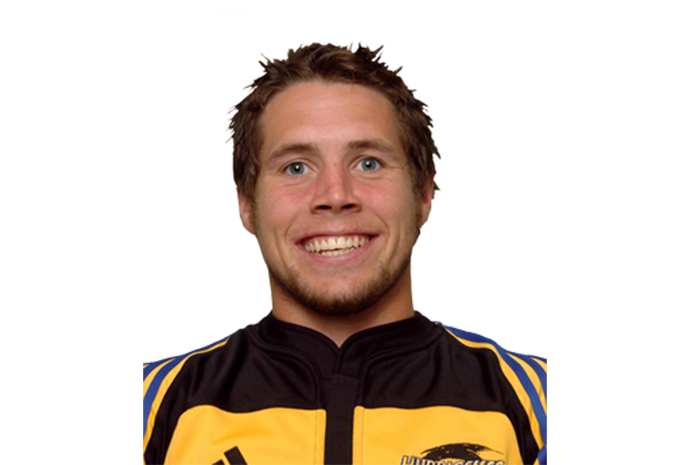 Chiefs and later Irish halfback Isaac Boss spent the 2005 season with the Hurricanes after a storming 2004 NPC season playing fullback for his home province Waikato. His move from halfback to fullback was to cover injuries for the Mooloo men, but his play impressed the Hurricanes coaches who drafted him to Wellington.

Boss was in the Hurricanes’ playing 22 in every match in 2005, taking the field in all except his last, the semi-final against the Crusaders. He made two starts at halfback in place of Piri Weepu and one at fullback for Shannon Paku.

Following his stint with the Hurricanes, Boss played his last season with Waikato, finishing up with 52 caps between 1999-2005, before moving to Northern Irish province Ulster, where he was short listed for the Ulster Player of the Year award in 2006/07 and subsequently extended his contract until 2010 before switching to his current side for Leinster for the 2010/11 season.

In mid-2006, and after just one season with Ulster, Boss was selected to play for Ireland, qualifying through his maternal grandmother. Ironically his first test was against New Zealand in June 2006 as a replacement. His starting debut was against Australia four months later at Lansdowne Road and he earned two caps in the emerald green jersey at the 2007 Rugby World Cup.

Patchy form saw him drop out of the international frame for the best part of three years, but he was brought back in to the Ireland side at the end of 2010 and subsequently made the Irish World Cup squad for the tournament in his native New Zealand. He played one match, against Russia, and scored a try.