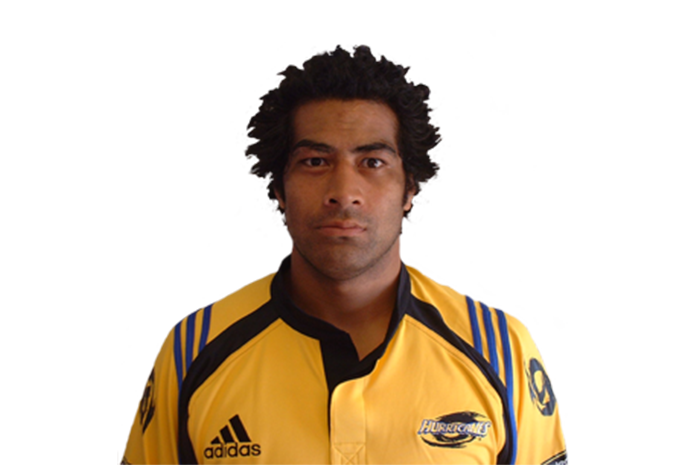 1996 Hurricane Inoke Afeaki made a successful Super 12 return to the Hurricanes in 1999 after three seasons playing for the Ricoh Rugby Club in Japan. A highly mobile lock, Afeaki played for the Hurricanes until 2001, before heading back to play in Japan from 2002-2004.

In 2007 Afeaki was the only original Hurricanes still playing international rugby, playing for Tonga in the Rugby World Cup in France, which brought the curtain down on a 12-year 27-Test career that had started at the 1995 World Cup.

Afeaki followed in the footsteps of his father, Etuate, when he made his test debut for Tonga. He went on to captain Tonga at the 2003 World Cup in Australia and in 2004 captained the Pacific Islands combined team that played a series of matches against New Zealand, Australia and South Africa.

Petone-raised Afeaki also played for the Wellington Lions from 1993-1996, and from 1998-2001, and was a member of the winning 2000 Wellington NPC team. His professional playing career also  included playing for Ricoh of Japan, Llanelli of Wales and Grenoble FC of France.