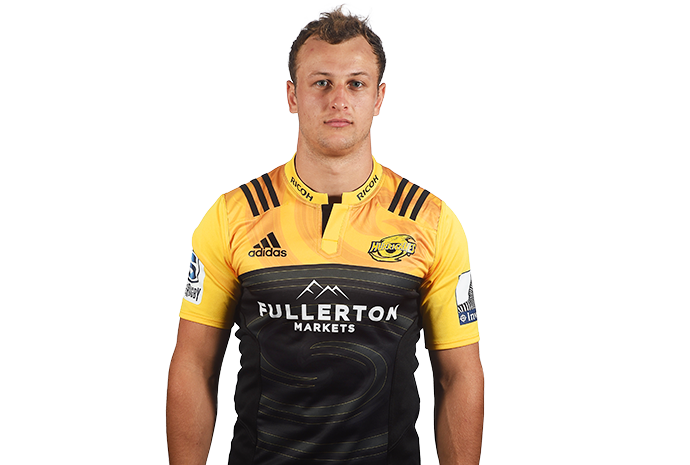 Hugh Renton has forged a reputation for resilience, character and work ethic during his two years in the Hurricanes despite having yet to make his Investec Super Rugby debut.

A star loose forward at Lindisfarne College in Hastings, Renton was spotted and signed by the Hurricanes talent scouts, only to hit an unexpected and still largely unexplained snag.

Renton woke up one day to discover he could barely move his arm due to nerve damage. It began three years of wondering if he'd ever play the game he loved again.

Thankfully, through hard work and determination Renton worked his way back to fitness.

Last year Renton was recognised by his Hurricanes teammates when he was awarded the club's Super Rugby Award, an honour given to the player who works hardest in training on a day to day basis throughout the season.

He finally took the field for the Hurricanes in 2016 during a bye round friendly against the Melbourne Rebels and made his Hawke's Bay Magpies debut later in the year.

This year Renton has already played in several Hurricanes preseason matches and at the recent Brisbane Global Rugby Tens. 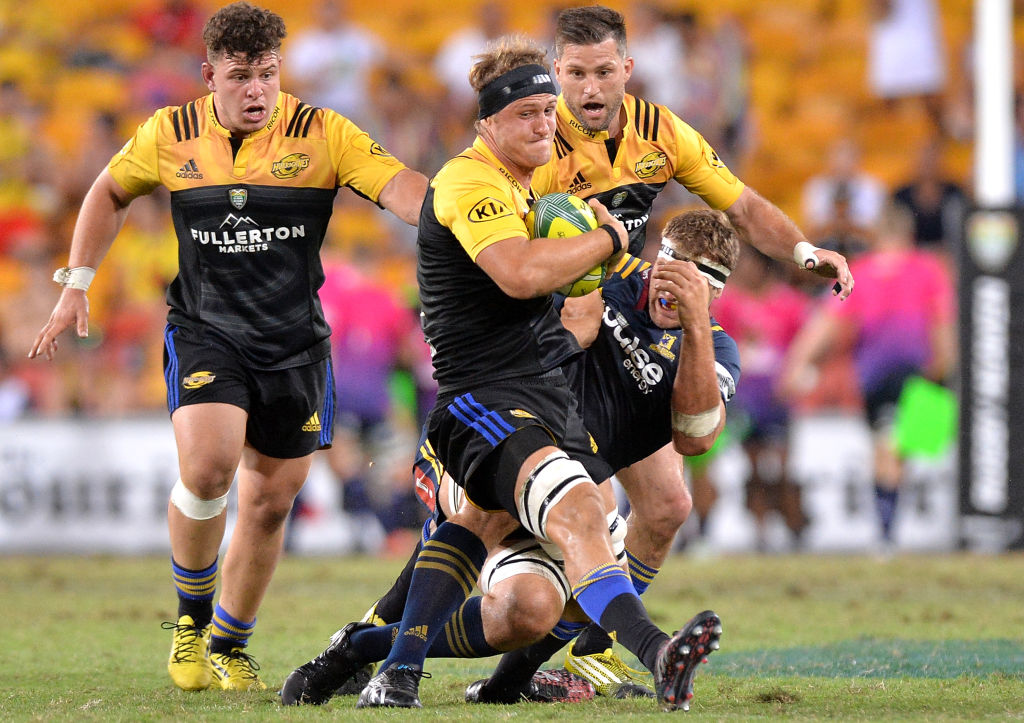 Song
Empire State of Mind
Band
Bruce Springsteen/Jay-Z
Movie
Rocky
Holiday Destination
Taupo
Food
Wraps, lasagne, steak
Sport Team or Individual
All Blacks, New England Patriots, Richie McCaw, Tom Brady
Hobbies
Hunting, fishing, water skiing, working out, listening to music, watching movies
Pets
Dog
If you weren't a professional rugby player, what would you be?
Engineer, entrepreneur
What's on the top of your bucket list?
Base jump
If you could invite any three people to a dinner party, who would they be and why?
Tom Brady, Dwayne Johnson, Warren Buffett
Your biggest fear is
Being on my death bed and not doing what I wanted
If you could live a day in anyone else's shoes, who would it be?
Tom Brady
If you could have one super power, what would it be? Why?
Fly. Get everywhere fast

Earliest Rugby Memory
Playing for Hastings Rugby and Sport at 8am on a frosty field
Position When Younger
Openside flanker
Most Admired Rugby Player
Richie McCaw
Most Memorable Rugby Moment
Being selected for my schools 1st XV
Worst Rugby Room Mate
TJ Va'a
Why did you start playing rugby?
It was the only thing I was good at, and my sisters didn't do it!
Best thing about being a professional rugby player
Meeting new people
Best piece of advice you have been given (Rugby or Personal)
Remember where you came from and who got you there
What would you say to someone who one day wanted to be a Hurricane?
Develop a winning attitude, be competitive, and have the biggest heart