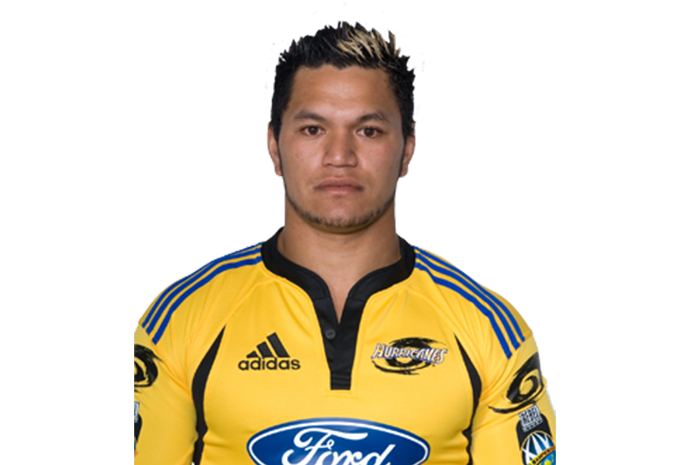 Hooker Hika Elliot earned Hurricanes selection for 2008 on the back of a barnstorming 2007 Air New Zealand Cup for Hawke's Bay, at the forefront of an impressive Magpies pack that played its way into the semi-finals.

A transformation into a lean-mean rugby machine and a desire for higher rugby honours saw the former junior star reach his goal of a professional rugby career when picked for 2008 as a back-up to incumbent hooker Andrew Hore, earning 10 caps off the bench.

Elliot shed 17 kg at the start of 2007 after his weight had ballooned at the end of the previous year's off-season, on a regime of kickboxing and kung fu, the sport he also has a black belt in and grew up around with his family. He is also a former New Zealand U14 and U16 basketballer.

Elliot brought plenty of experience to the Hurricanes in a short playing career. At the start of 2008 he had played 26 matches for Hawke's Bay since his debut as a 19-year old in 2005 -younger than former Hurricanes captain Norm Hewitt who was 20 when he first played for the Magpies in 1988.

He was rewarded with New Zealand Maori selection in 2008 and later joined the All Blacks in Scotland on their end of year tour as a replacement for an injured Andrew Hore. He played for the All Blacks against Munster on this tour.

Elliott played for the Chiefs in 2009 and returned to Hamilton for 2010 for his second full season.

He made the All Blacks again for their 2010 end of year tour and was the starting hooker in the 49-3 win against Scotland.

He played for the Chiefs again in 2011, but his form wasn't eye catching enough to warrant another All Blacks recall in the middle of the year. He returned to Hawke's Bay and, despite missing the business end of the season due to a hamstring injury, he led the Magpies to the ITM Cup championship title and promotion to the Premiership ranks for 2012.

He was at the forefront of a powerful Chiefs squad in 2012, earned a recall to the All Blacks for the June internationals against Ireland and played in the first Test in Auckland.

Elliot returned to Chiefs colours in 2013 and to Counties Manukau in the ITM Cup. He then linked up with the New Zealand Maori side on their 2013 end of year tour to North America, but a neck injury meant he missed the 2014 season with the Chiefs. He came back playing for Poverty Bay and was a subsequent replacement call-up to the Chiefs squad for 2015.