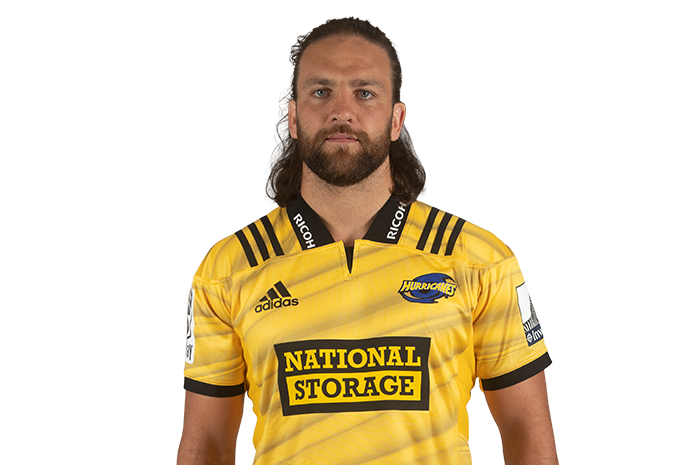 He missed the Mitre 10 Cup after taking up a short-term contract in Japan and is due back in New Zealand in January.

A hard, uncompromising loose forward, Bedwell-Curtis, who was schooled at New Plymouth Boys’ High School, is a former New Zealand Under-20 and Maori All Black representative.

He made his debut for the Hurricanes against the Chiefs in Hamilton, coming off the reserves bench.