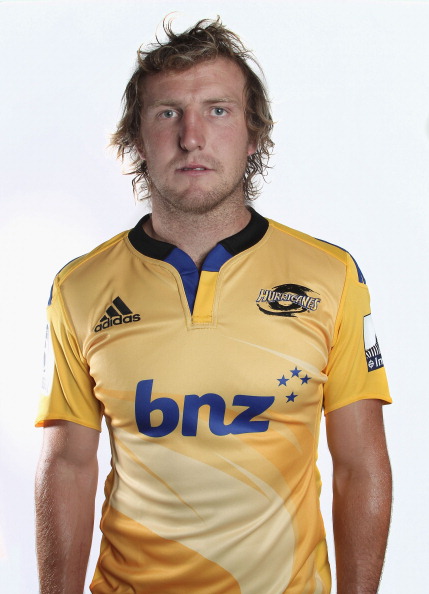 Hadleigh Parkes got his first taste of Super Rugby after being selected in the Blues.

He had shifted to Auckland after a season with Manawatu in 2010 and made his Super Rugby debut in 2012.

A move to South Africa followed after he took up a contract with the now defunt Southern Kings before returning to New Zealand to join the Hurricanes in 2014.

A chance to reunite with former Auckland coach Wayne Pivac followed in Wales.