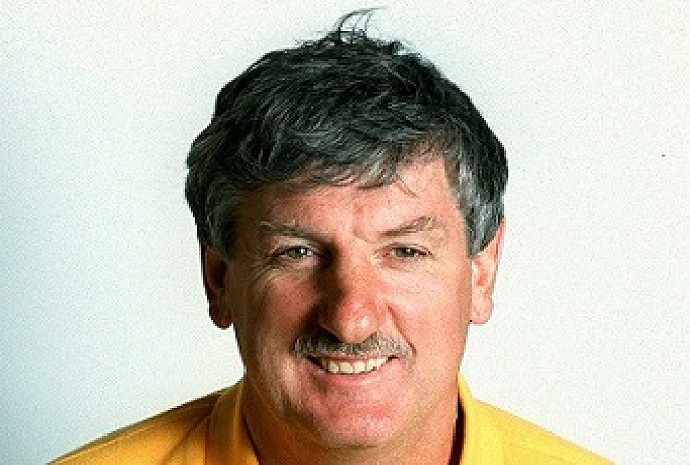 Graham Mourie became the second head coach of the Hurricanes when he took over the job in 2000.

The former All Blacks captain, who played 61 times for the national side, including 57 at leader, was regarded as one of the world's best openside flankers through the 1970s and early 1980s.

He led the All Blacks on their first ever successful Grand Slam tour in 1978 and caused world-wide headlines when he refused to play the touring Springboks in 1981.

Mourie's first taste of coaching at first class level was at Wellington before he took over from Frank Oliver at the Hurricanes.

However, the side failed to reach the semifinals during his tenure which ended in 203 as his winning record fell just below 50 per cent.

Mourie went on to be a successful board member, both for the New Zealand Rugby Union and International Rugby Board.